Pokémon Scarlet and Violet: A Series Rediscovering Itself

The Pokémon Company and developer Game Freak held a Pokémon Presents to show off some new details of Scarlet and Violet, along with updates on their mobile games. During that presentation, Scarlet and Violet looked like a big step for the franchise — exactly what it needed.

Don’t get me wrong, I understand that GameFreak is under a lot of pressure to make sure the games arrive on time for merchandise, movies, and anime as they have been released yearly since the late ‘90s. But after so many years of incremental improvements, simple gameplay mechanics and visuals, and an unwillingness to improve, Scarlet and Violet seem to be breaking free from the shackles of the series to take it to new heights.

The first example of this is the open world. The Pokémon Company described it as an “open-world RPG”, suggesting wide open spaces will be an important aspect of the game, as it was in Legends: Arceus. Obviously, this is a big step for any series and we’ve seen how much of a positive impact it can have with a series like Zelda when Breath of the Wild was released. 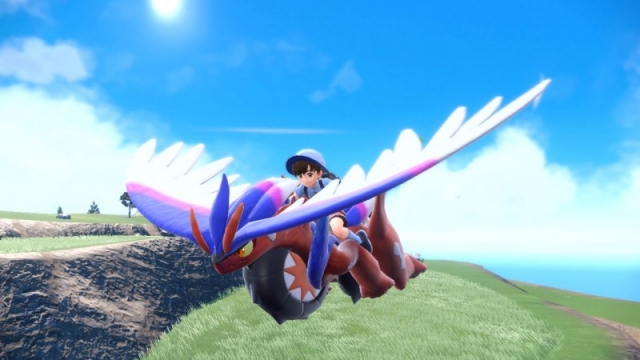 It’s not just that though. Scarlet and Violet will also include a four-player co-op mode in addition to its regular trading and battling multiplayer. The two games promise “a deeper experience with multiplayer gameplay,” according to The Pokémon Company.

There are some smaller changes too, such as having Legendaries right from the start and being able to choose what gym you go to. The Legendaries are also rideable because they’re living bikes, and if that doesn’t scream “change”, then I don’t know what does. Speaking of change, the Pokédex is greatly expanded, which is nice to see after some fans complained about it stagnating in Sword and Shield.

It seems like the two companies are finally listening to what fans have been saying for years. However, there are still some downsides. The graphics still don’t look great, based on what we’ve seen at least. I get that it’s on the Nintendo Switch, but can’t the Pokémon companies push it a little further? Another annoying thing is that they’re still doing the dual-release strategy, which started back on the original Game Boy. 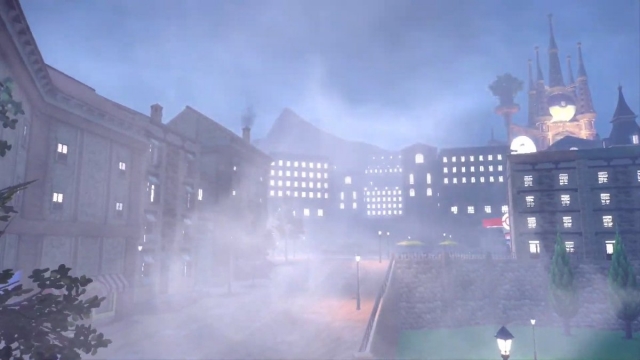 Scarlet and Violet are the same game, sold separately, with very little difference between them. And yes I know you can argue that getting a different Legendary makes it all worth it, but is that really true? I think it would be nice to leave this in the past as the series has already made so many improvements. I know that sometimes tradition is nice but at least some more substantial ways to differentiate the two titles would’ve gone a long way.

Even with all that said though, these two games are looking mighty improved — from the open world aspect to the co-op and the rideable Legendaries. Hopefully, this will continue and we will see even more improvements, perhaps even bigger leaps than we saw with Zelda. 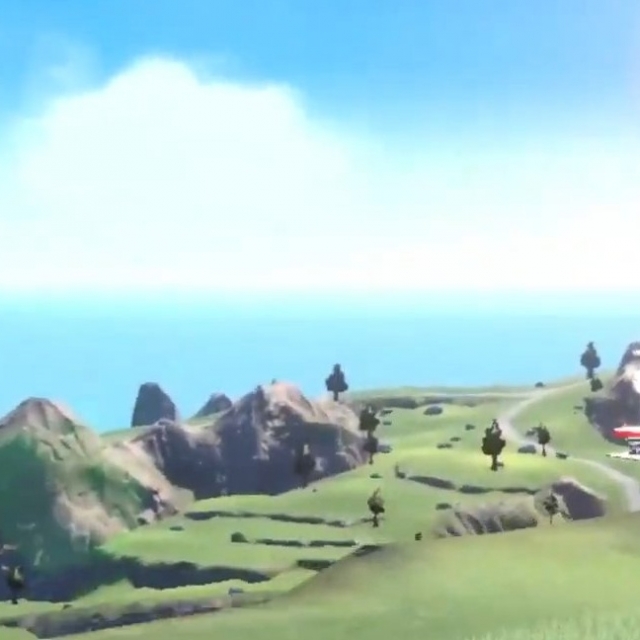 What I don’t want to see though, is the team going back to the same old ways of doing things. Now that we’ve had these entries, I think it would be tough for both fans and critics to want to play something like the Brilliant Diamond and Pearl remakes again. Of course, changing a massive media enterprise like Pokémon is hard to do, but there isn’t any reason why it couldn’t be done.

It will be a real test for them to not fall back into old habits and instead keep pushing themselves forward. These games mean a lot to plenty of people so it’s almost a necessity to not regress. Money plays a big role in that but based on sales numbers these two titles have the potential to do something huge, bigger than we’ve seen for the entire franchise that’s been in dire need of a shakeup for quite some time now. It’s also worth commending the developer for being willing to take that next step. Now all they have to do is deliver on it.

With another entry or two though, things might change. Pokémon is a series rediscovering itself, defying conventions and taking a big leap of faith. Never before has there been so much potential for the biggest media franchise in the world, and as a newcomer to the series, I can’t wait to see what comes next. 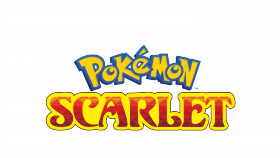