The Xbox Is Dead

From the Xbox Series X’s announcement, Microsoft has made it clear their goal is not to follow the well trodden path of the console cycle. Instead the latest Xbox machine will be one in a series of machines, with different hardware but able to run the same software. This series of machines includes the now seven year old Xbox One as well as any PC with the ability to run games. They will focus on making Game Pass the Netflix of gaming. What this means for the Xbox brand will eventually lead to the death of the box itself.

The Series X may be Microsoft’s brand new console but they aren’t going to support it in any meaningful way during the first few years of its life. Almost every major title announced for the Series X is also coming to both the Xbox One and Windows and almost all of those will be made available on Game Pass. This means essentially that you won’t need to buy a Series X to experience everything Microsoft has planned for the next few years so long as you have an Xbox One and pay for the Game Pass subscription. 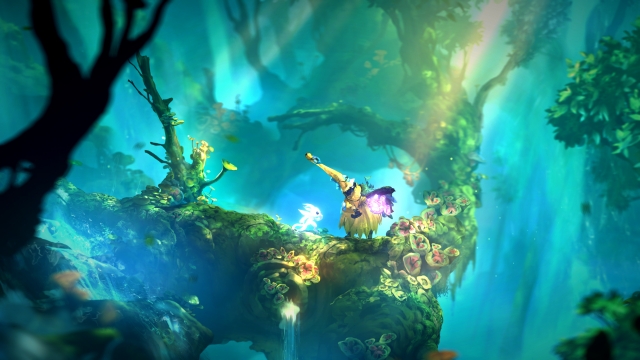 This is no bad thing and may be a stroke of genius from Microsoft. It’s no secret that the Xbox One has spent the last seven years struggling to remain relevant in a market mostly dominated by PlayStation. Not including Nintendo in the conversation because they tend to just do their own thing, it’s been a two horse race between Microsoft and Sony and the PlayStation 4 is miles ahead. There was a decent push out the gate but year after year Sony proved that they were putting games first. It’s important to note exactly how badly the Xbox One has performed through its life span. There are exactly three Xbox exclusive games that have managed to hit a 90% score on MetaCritic, Ori and the Will of the Wisps, Forza Horizon 3 and Forza Horizon 4 and even then, the highest of those only hit 92. In comparison the PlayStation 4 has 11. I’m not saying this to kick Xbox while they’re down, this has a point. We need to look at how badly the Xbox One has performed because this tells us where Microsoft is going to focus in the future. During E3 2018, Microsoft announced their acquisition of lots of major studios including Undead Labs and Ninja Theory. These acquisitions were the start of Microsoft choosing its next direction and I believe that direction will soon be digital only.

Maybe their goals were telegraphed a little ahead of time; the backlash to the original Xbox One’s announcement that it would do away with discs altogether, was controversial. It was ahead of its time in the same way the SEGA Dreamcast was. 2013 was way too early for anybody to even dream of an online only console and with publisher’s greed increasing drastically over the seventh console generation it wasn’t a surprise nobody trusted it. In 2013 Netflix had only just released its first original show, House of Cards and Spotify Premium didn’t even exist. It was a brave but stupid move and it was one that cursed the Xbox One from launch until today. A lot can change in seven years though and right now society is ready for the jump. 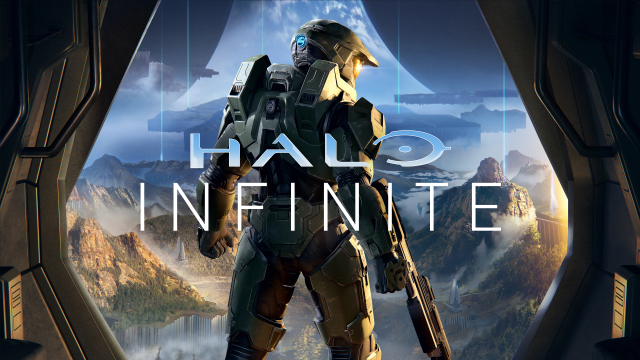 This is years in the making for Microsoft and their next platform isn’t the Series X but Game Pass. Microsoft has gone out of their way to supply and work with other platform holders like Nintendo and their focus on hardware at this point feels like a token gesture. Eating up all the studios it did in the last couple of years will start to pay off soon and we’re already looking at the results. Games like Senua’s Saga: Hellblade II and State of Decay 3 are going to be big for the Xbox brand and it’s just the start. In the next seven years it’s easy to see where Microsoft’s game division will be. All these studios they consumed will be at maximum output, delivering great quality unique games and these games will all be available wherever you choose. Your Xbox Series X will be collecting dust because you’ll be playing The Elder Scrolls VI on your phone, off your smart TV without the console or maybe even on the next Nintendo console.

The Xbox brand has had a turbulent history, the original console offered very little and while the Xbox 360 capitalised on the failures of the PlayStation 3, the Xbox One replicated those failures. Where the Series X itself will go, I’m not sure, but I am certain that Microsoft’s focus now is on that Netflix of gaming and delivering it everywhere it can. So I guess it is the death of the Xbox, but I’d wager the innovation of the brand can go that much further than the fridge-shaped brick next to your TV. 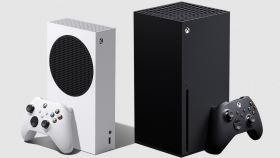