The Xbox One is in a weird place right now because it just doesn’t have anything to offer during the end of its lifecycle that is blowing many peoples skirts up like PlayStation 4 at the moment, but it used to, just many people don’t know or remember. It used to be the opposite in the earlier years of these two consoles; PlayStation 4 wasn’t pumping out hits like they are now and Xbox One was, but, since PlayStation was dominating the market in console sales, many people don’t know about most of Xbox One’s best games. So, without further ado, here is a list of the best games on Xbox One! 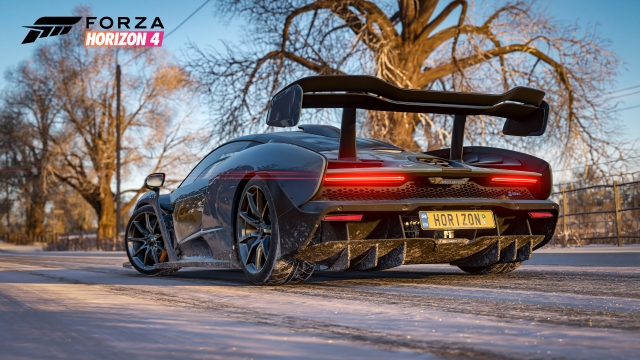 When it comes to racing games there is only one franchise that continues to pump out hits what seems like every year and that’s Forza. I’m more of a Need for Speed player myself, which is why I prefer the Horizon series to the Motorsport games because they feels more arcade-like, but they are both equally good in quality. I loved the crazy missions that the Horizon series brought like epic races against helicopters or boats and every Horizon game just seems to keep getting better, plus, every Forza game is just stunning to look at. I feel like not many people have played Sunset Overdrive due to it coming out early in Xbox One’s lifecycle and many people not owning an Xbox One in the early years, but I think it’s a mistake people should correct immediately. I loved everything about Sunset Overdrive; the bizarre story, the iconically crazy Insomniac weapons, the fast movement, everything just worked together so well and is a huge reason I knew that Insomniac Games were the perfect developers for Marvel’s Spider-Man. My only worry is if it holds up nowadays because the comedy might be dated. 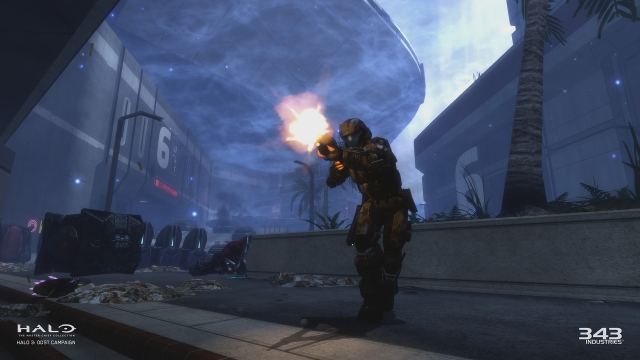 Of course, it wouldn’t be a top Xbox games list without Halo, but this is more than a Halo game, this is the ultimate Halo experience. Despite being probably one of the rockiest launches we have ever seen for a game, Halo: The Master Chief Collection (Halo: MCC) is a must-own for any Halo or Xbox fan now that it’s all up and running. Those Blur Studio cutscenes for Halo 2 Anniversary are excellent and the ability to swap graphics/music with a press of a button is very impressive, but the Halo multiplayer for each game should be reason enough. It’s going to be very exciting when PC players finally get a chance to experience Halo: MCC later this year!

2. Ori and the Blind Forest 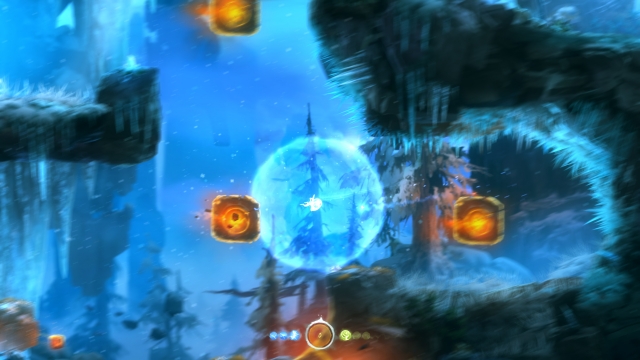 Ori and the Blind Forest is definitely one of my favourite metroidvania games that has come out in a long time. It’s such a beautiful game in terms of story, visuals, and music plus the gameplay and level design are excellent while challenging. I can’t wait for the sequel – Ori and the Will of the Wisps – to finally release February 2020 after being teased for years and I hope it’s equally as good, if not better than its predecessor. 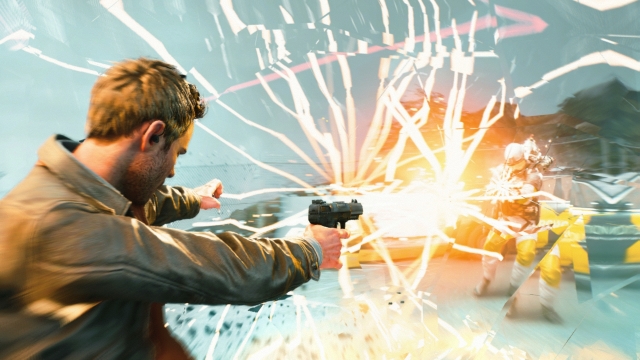 Remedy Games’ Quantum Break is definitely my favourite Xbox One game and one of my favourite games this generation. I’m just a huge fan of Remedy Games and almost everything they have done in the past and this game just speaks to me. I love well-done stories about time travel, feeling like a badass, great characters and when developers try something new and Quantum Break has all of this. The most unique thing Quantum Break does is having an episode of their own TV show after every chapter with scenes that are impacted by your decisions from the game, which I personally loved. Unfortunately, Quantum Break suffered the same fate as Sunset Overdrive, even though it was critically acclaimed as well, so play it if you haven’t!

Five things I would like to see in Forza Horizon 4

Ori and the Blind Forest