Why Call of Duty: Modern Warfare 2 Has Arguably the Best Campaign of the Franchise

The 2009 follow-up to Call of Duty 4: Modern Warfare is iconic in many ways. Depending on your taste and time-to-kill preferences offered up by the franchise's various production studios, you could argue that Call of Duty: Modern Warfare 2 had the best multiplayer that the series had to offer. But what stood out most to me while recently replaying the remastered version of this game, was the campaign – and how I feel it may be the best of the bunch.

In case you’ve been living under a rock for the past decade of gaming, I should advise that spoilers for the original Call of Duty: Modern Warfare series will follow. 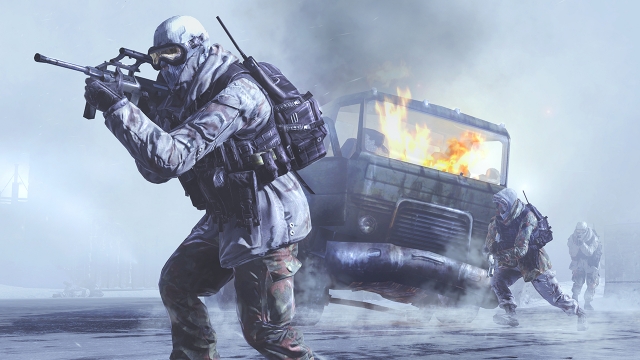 While the campaign of Call of Duty: Modern Warfare 2 follows on from the events of the Call of Duty 4: Modern Warfare, I’d say that the story stands on its own two feet quite well. While there are a few tips of Price’s bucket hat to the previous entry, the game remains easily accessible if you have skipped the first game.

Every little detail in this game is carefully crafted to make the ultimate single-player FPS experience. From the diversity of the memorable locations including but not limited to, the Gulag, snow-capped Russian mountains, the Brazilian favela, and war-torn Washington, to the loading screens in between those levels, every moment of this game is enthralling. While there are plenty of other iconic moments in the Call of Duty series, none quite spring to mind as the locations I mention above. Even the loading screen showing Task Force 141 dissolving and being replaced with Soap and Price’s ‘Most Wanted’ mugshots gave me chills as a teenager, and did so again when I played through Beenox’s remaster.

While we’re on the topic of iconic moments, how about General Shepherd's ultimate betrayal? Having chased Makarov throughout the game and being hyper-focused on bringing him down, it was an absolutely shocking moment to watch as Shepherd flicked his cigar onto Ghost and Roaches corpses, all while hearing Price screaming into your ear to not trust Shepherd. An absolutely heartbreaking scene, which really gets your blood boiling for the game’s final two levels, returning you (for the first time in the campaign) to the boots of Call of Duty 4: Modern Warfare’s protagonist, Soap MacTavish to chase down your betrayer. 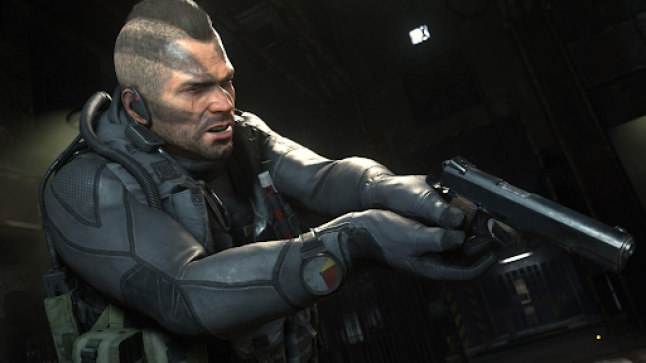 There was a real sense of joy in being able to step back into Soap's shoes.

Even the sections of the game which do not follow the revered members of Task Force 141 and instead follow the US Marines make for some incredible set pieces. Watching a war with Russia break out on American soil following the events of the still controversial ‘No Russian’ mission is a grim hypothesis of what modern America could face in the event of foreign military forces invading their soil. If that’s not bad enough, to have a nuke go off in the middle of this, briefly watch the impact from Earth’s orbit, and to see the fallout of this first-hand as a foot soldier is absolutely jaw-dropping and horrifying.

While there are plenty of moments during other Call of Duty campaigns which are noteworthy and fondly discussed among friends, I don’t think any of the other campaigns come quite as close as they do in Call of Duty: Modern Warfare 2. Sure, even in the original Modern Warfare trilogy there are moments and set-pieces which will go down in gaming history’s Hall of Fame. But, a lot of the beauty of Call of Duty: Modern Warfare 2 lies in the fact that we got to know these charismatic characters in the first entry (even if you didn’t, come on, tell me Captain Price’s monologues don’t send shivers down your spine) and we grew to care about their struggles.

From busting through a wall in the Gulag and discovering Prisoner 627’s identity, to the confusion of losing your red-dot sight following the nuke, to Soap’s clutch slow-motion throwing knife into Shepherd's eyeball. Call of Duty: Modern Warfare 2 is a tough single-player shooter experience to beat. Although Captain Price sitting himself down next to Makarov’s corpse to spark a cigar in Call of Duty: Modern Warfare 3 was pretty badass. 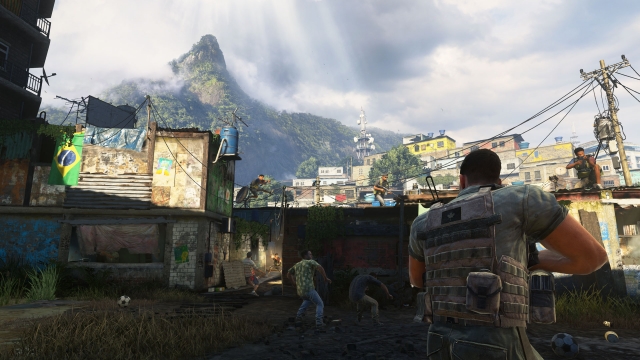 Are my night-vision nostalgia goggles strapped on too tight, or do you agree? What’s your favourite Call of Duty campaign? Let us know in the comments!