Why Was the Wii so Successful?

The Nintendo Wii is an absolute behemoth of a console, with 101 million units sold—no small feat for Nintendo. And although it didn't get to be the best selling console Nintendo has ever had—with the Nintendo DS family and the Game Boys beating it—it is undeniable that to some extent the Wii was one of, if not the biggest, console Nintendo has had. Let's learn why! 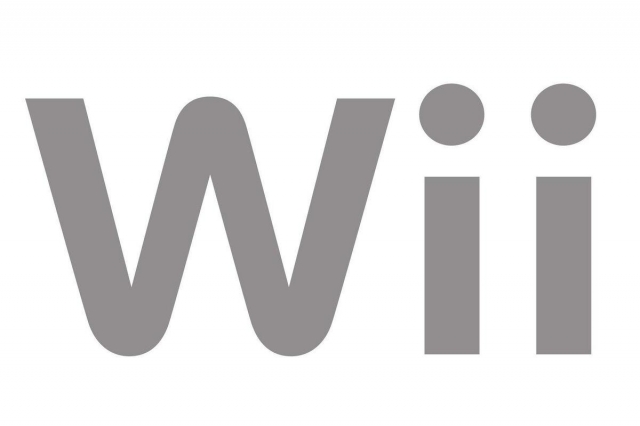 The Wii suffered from a familiar problem we're facing nowadays. Throughout its first year after its release, there was a console shortage because of how many people wanted it, and thus a lot of people bought the console between the prices of $450–$500. Sound familiar?

The Wii's original pricing was much more forgiving, however, being sold at $249.99. Nintendo didn't anticipate the success of the Wii, and so production rates were lower throughout the first year of release. Despite this, its November release was Nintendo's biggest ever in the Americas, Japan, and Europe.

The console even outsold the combined sales of the PlayStation 3 and the Xbox 360 in several regions during its launch period, and by the end of 2006, 3.2 million units had been sold worldwide—the Wii even surpassed the Xbox 360 in sales by September 2007. To meet the demand, Nintendo increased production rates by around 50%, from 1.6 million to 2.4 million units per month in 2008. So what led to its success? I mean, Sony had just had their absolute beast of a console released, breaking records still set to this day such as highest number of units sold on their PlayStation 2 console, and Microsoft had joined the fray just a generation ago with the debut of the Xbox, and their massively successful Halo franchise. Meanwhile, Nintendo had recently struggled with their GameCube release, with several of the reasons such as the lack of online features and the mini-disk that it used, limiting game developers by the memory availability within it.

This was the same issue Nintendo had faced with developers back in the Nintendo 64 era, where the cartridges were outdated, had limited space, and cost more to manufacture. Of course, this was their way of fighting piracy.

So against all odds, Nintendo's Wii succeeded greatly. The sales numbers speak for themselves, and this was in part due to its accessibility. The simple four-button controls that the Wiimote+Nunchuck made for a more accessible experience than the competitor's controllers, each having eight.

This was further enforced by the Wii's launch campaign. Nintendo used television advertisements—with the internet ads using slogans such as "Wii would like to play" and "Experience a new way to play"—that targeted a wider demographic compared to the ads of its competitors, using tactics that invited parents and grandparents to play. This is truly the highest quality image I could find.

Nintendo hoped its console would appeal to a wider demographic than that of the others in the seventh generation. The president at the time, Satoru Iwata, didn't want to consider Nintendo as "fighting Sony," but rather were focused on how they could expand on the gaming demographic.

The idea for the Wii began with the release of the GameCube, however the first member of the DS family—the original DS—was released before the Wii. Nintendo was trying to bring itself out of the "conservative image" that the company was being described with at the time. However, the story for the Nintendo DS is for another time.

The Nintendo DS influenced the design of the Wii a lot, as the company found that the two-screen interface had drawn in non-traditional players, and wanted to innovate further with the Wii. It was this singular decision that dictated the success of the console. Despite the Wii reaching its 15th anniversary soon, the console remains to be one of the most innovative consoles of all time.

Wii Sports took advantage of the Wii's capability for motion controls, and this was one of the greatest reasons the Wii rose in popularity. The game remains to this day as the best selling single-platform game of all time, and fourth-best in the multi-platform category.

The many achievements of Wii Sports don’t end there. Several different magazines and websites granted the game a total of 25 different awards, and it even got featured in the book 1001 Video Games You Must Play Before You Die. Some of the awards that the game earned range from “Best Sports Game” from Game Critics Award, all the way to “Game of the Year” awarded by The New York Times, it even is the best-selling Nintendo title of all time, having sold 82,900,000 copies, while the second closest is Super Mario Bros. with 58,000,000—it’s not even close!

In fact, the Wii's motion controls were so famous that its competitors couldn't help but replicate something similar. Sony was the first to follow suit, with its PlayStation Move controller, and Microsoft wasn't far behind with the Kinect for the Xbox One.

The companies also tried to capitalise on the success of Wii Sports, releasing their own versions such as Kinect Sports and Sports Championship, which came out for the Xbox Kinect and PlayStation Move respectively. Aside from the innovation that the Wii provided, it was also built differently from its competitors. While Sony and Microsoft attempted to be the biggest, strongest console, Nintendo had a different idea. If Miyamoto had gotten his way, the Wii would have cost a measly $100. Nintendo built the Wii, not with the idea to be the strongest console, but with being the most fun. As such, it was built entirely from commercial off-the-shelf hardware, which assisted in reducing the cost of the console to the consumers.

The innovative motion controls that the Wii had—which, looking back on it, were extremely well done given it was the first of its kind—paired with the forgiving pricing led the Wii down its path of glory. The Wii fought against all odds to be the greatest console it could be, and it surprisingly succeeded at it. It's quite astounding looking back at everything that they succeeded within this one console, and it begs the questions: What's the next biggest step, and who will take it?

Let's talk about Wii and consoles and all of those goodies, so let me know in the comments below which one is your favourite! And of course, remember to stay awesome! 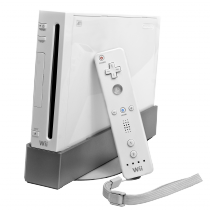