I’ve never been a huge fan of free-to-play games, and it has to be said that I’m not the best at giving them a fair crack of the whip. I don’t have a complete aversion to them, but I’m certainly less likely to check out a trailer for a free game than one for a more traditional release. Christopher A Paul -- Associate Professor of Communication and Chair of the Department of Communication at Seattle University, and the author of this book, talks in its synopsis of -- “bias against these games that stems more from who is making and playing them than how they are monetized”, which was a view I hadn’t considered before. I’ve always tried to be as reasonable and unbiased as one can be when writing what is literally a personal opinion, so I was interested to see how much of Paul’s theory I agreed with.

The basic crux of this book is that free games get looked down upon as being inferior to games that operate on a “pay once'' model, and that the exceptions are those which give more concessions to that model. There are a number of angles that the author covers to analyse this, starting with pointing out that this was largely the model that games started with, as they asked us to put 20p in an arcade machine each time we wanted to play. The model as it applied to various games in the early days of arcade gaming is analysed and compared with how freemium titles provide a similar pay-as-you-play type experience.

Later chapters go on to take a look at particular games and how they have been perceived and reviewed. Kim Kardashian: Hollywood is a title which gets a lot of attention, as one of the most popular examples of the genre. As well as taking a look at the way that journalists wrote about the game, there’s also a look at how similar it is to Fortnite in that both games ask you to pay for clothes, but while one is derided, the other is praised. A lot of the book is taken up by simply explaining how the game being discussed works. This is often necessary to provide context, but I felt that some of it was a little too detailed, and detracted from what the author was trying to achieve. I appreciate that not everyone will know exactly how these games are played, but with some descriptions taking more than a page, some of the text felt a little bit like it was either filler to meet a word count, or the author just got a little carried away with providing backstory.

There are certainly a lot of arguments in the book which I agreed with, but I didn’t come away sharing the views of the professor. Ironically, given that this is a dissection of bias inherent in writing about games, I felt that it came across as a little biased in itself. Christopher A Paul has long held an anti-meritocracy view on gaming, and this does show in the writing here. There are a number of occasions where it felt like the suggestion was that it should be considered fine that freemium games are written with only a tiny percent of the audience in mind, with “whale catching” being the optimum experience, but I never read anything that convinced me that I should be happy with this. Sure, from a developer point of view, that makes sense, but as someone who isn’t affluent enough to be able to afford to be a whale, there is nothing here that makes me consider it something desirable. 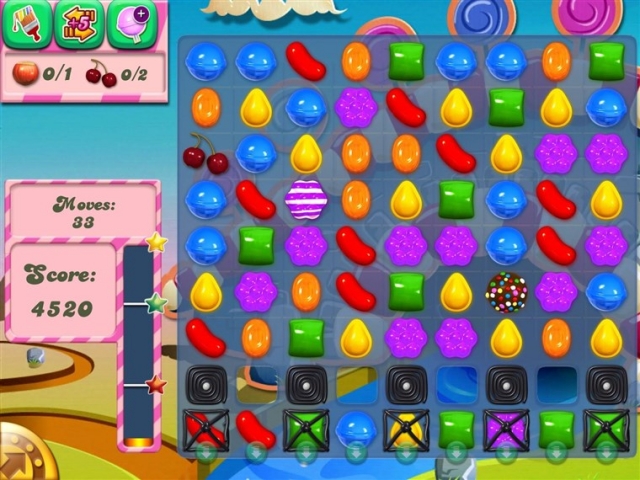 Paul makes some very interesting points relating to gender bias in gaming writing, with the suggestion that when games are specifically aimed at women, they are often subject to harsher criticism than games specifically aimed at men. He undermines his point for me however by making some quite specific assumptions about the target markets for certain games. There’s a blanket assumption that Disney games are more aimed at children and women, and he outright states that making a game about Marvel comic book characters reinforces gaming as a boys club. As an adult male who enjoys Disney films and has a fiancée who is a huge fan of the Marvel Cinematic Universe, I couldn’t relate to this.

That’s not to say that I disagree with everything in this book, as it did make me question my instinctive reaction to free-to-play titles. I still think that if a game expects me to play in thirty second bursts, it’s probably not for me, but I have rethought my policy on not paying any attention to the free section of the Play Store at all.

Like any good academic book, research is thorough, and sources are cited suitably. There’s certainly plenty of additional reading that can be done using this book as a springboard if you want to learn more, and I appreciate that. It’s an MIT Press book so it’s only to be expected, but overall this is something we don’t see as much as I would like in books about gaming.

Overall, I have to say that whilst I didn’t agree with a lot of the book, and I felt the writing style could have been better in a number of areas, I do feel that this is an important study that needed to be written. There certainly is a lot of bias in games journalism and it’s good to check my privilege every now and then. If you want to read something that sticks up for a much-maligned genre, then this is a good start

This isn’t the best book that I’ve read from MIT Press, but it still made me think. I didn’t agree with a lot of the author’s assessment, and some of the arguments fell flat for me, but overall I would still recommend this as a good insight into how we can all perceive games differently depending on our expectations.

An interesting piece of academic writing that looks at an often-overlooked subject. I didn’t come away with any great epiphanies, and I felt some of the arguments were not convincing enough for me, but it still made me question, so it achieved its aim.