Book Review - Who Are You?: Nintendo's Game Boy Advance Platform

2021 marks the 20th anniversary of the last device in the Game Boy range. This makes it officially “retro” in more people’s eyes, and means that now is a great time to acquaint or reacquaint ourselves with Nintendo’s “portable SNES” device. I didn’t have one at the time, so it doesn’t hold the nostalgia for me that it does for others. Reading this book by Alex Custodio, part of MIT’s “platform studies” series, it’s interesting to note that the nostalgia was there from day one, with Nintendo making sure that its history of gaming was utilised from the outset. Now the device is old enough to evoke nostalgia in its own right, the history of the device is fascinating to learn. 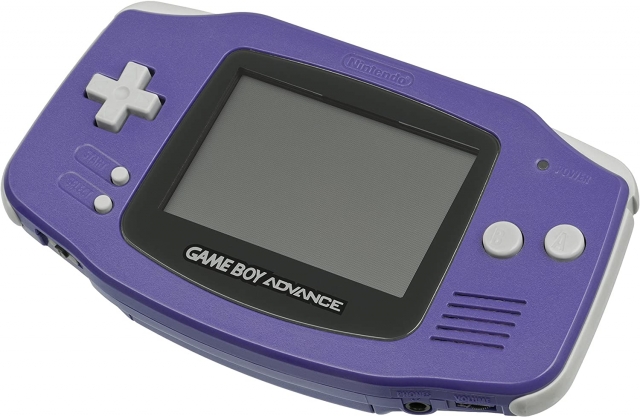 Each chapter of Who Are You?: Nintendo's Game Boy Advance Platform looks at a different aspect of the machine, from the hardware and technical tricks used, to the homebrew developers and modders who are keeping it alive to this day. This is looked at from both sides, with Nintendo’s views considered and its official emulation stance put in contrast with the interest in the GBA that has been fostered by its aftermarket community. I found this to be the most interesting part of the book, as it shows the life that the GBA has acquired outside of its creators control (much to Nintendo’s chagrin).

One chapter takes an extended look at the environments in which the GBA was used, and how its use in public spaces helped to create a private space despite the setting. It looks at the kinds of games that are played in different environments and also focuses on games that demand a specific environment such as Boktai: The Sun Is in Your Hands which forces players to take their handheld outside in the sun to power their weapons. The limitations of the hardware are analysed alongside the creative ways that games were created around them. The history of videogames can be a history of our culture and the GBA came at a time when culture was shifting immensely. This is reflected in the evolution of the hardware and software, and Custodio does a great job of capturing that cultural change and charting it in relation to the changes inherent in the direction of the console.

This book is not just a coffee table history, but an in-depth academic work that analyses the Game Boy Advance in its historical context as well as looking at the technology in detail. It’s primarily aimed at students, but that doesn’t make it inaccessible as the necessary information is explained within. There’s a lot of detail here that you won’t necessarily find in similar guides. This does mean that it can be heavy-going in sections. It’s not an idle read and does require a bit of attention, but the reward is certainly worth it.

Book Review - Who Are You?: Nintendo's Game Boy Advance Platform

All in all, this is a superb entry in a wonderful series. As well as learning a lot about the handheld, I learnt a lot about the world in which it existed. If you’re looking for a videogame history book that goes below the surface, then this is well worth checking out.