In recent months I’d been eyeing up Bluetooth controllers in order to play Game Pass titles on my phone when, as luck would have it, GameSir announced two new mobile controllers! This one, the X2, is an updated version of the controller, which is bluetooth rather than wired. It’s designed to hold your phone, making the whole thing look enough like a Switch to confuse my kids.

The box contains the X2, a case for it, a short USB-C charging cable, four rubber replacement pads for the analog sticks, a manual, an information leaflet, and a GameSir sticker. The case impressed me because it was unexpected, and it’s nice and solid, with a pouch to put small items such as the cable. 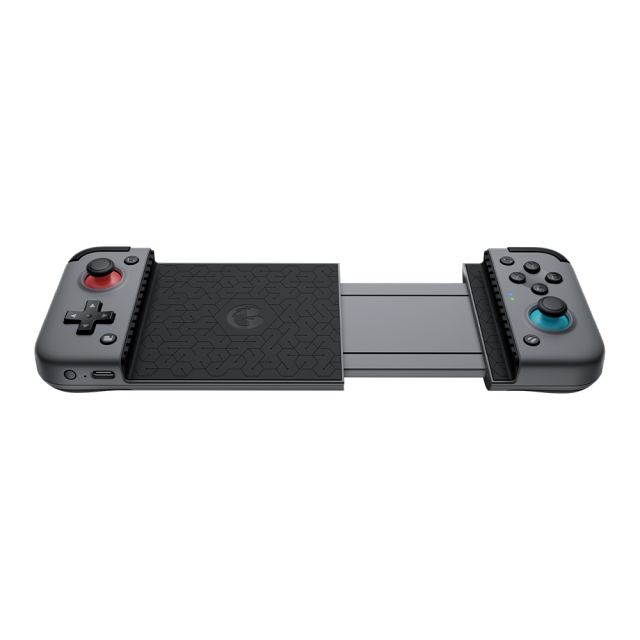 The X2 itself is solidly built, with two analog sticks, a d-pad, and the same buttons you would expect to find on any controller this generation. Yes, even a screenshot button, which takes a screenshot of whatever is on your phone screen, rather than specifically a game being played. On the underside is a charging port next to the power button. The rear has two textured rubber grips.

Inserting your handset really is the hardest part of using the X2. It stretches to handsets of 173mm, so a little bigger than the Samsung S10+, which is the biggest handset I have. It’s not a difficult process by any means, so long as you have your phone in position when you begin to stretch the X2 open. If you don’t, then it will snap closed and give you a fright. 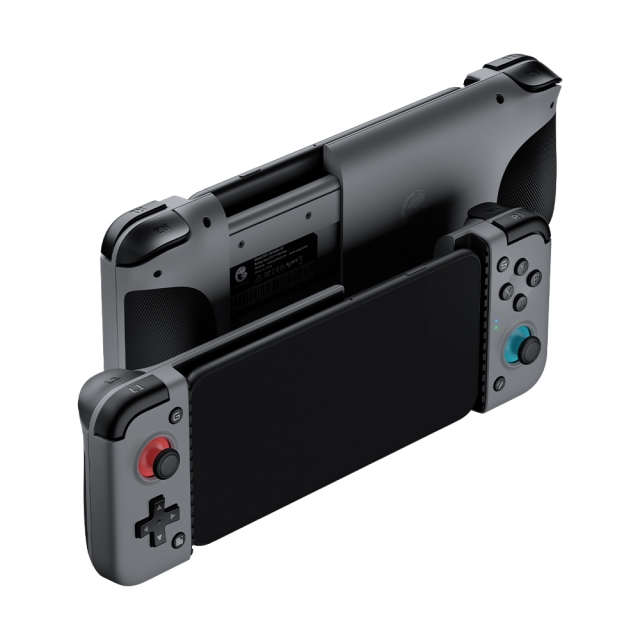 Connecting via bluetooth is simple and easy, and once connected all you have to do is turn on the X2 and it will connect automatically. Similarly, it works perfectly out of the box. To test how well it worked, I played several Game Pass titles, and when that worked better than I had hoped, I gave an emulator a try. Neither even required a moment’s worth of setting up, either. 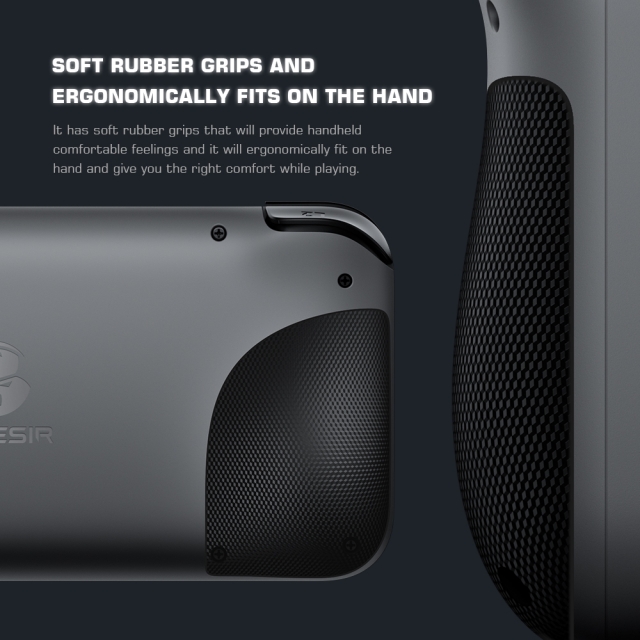 The battery charges really quickly, and claims about 20 hours of use on a two-hour charge. The only downside to the X2 is the lack of a rumble feature, but then that’s not something you get if using touchscreen controls either.

If you’re in the market for a controller to play games on your phone, then you can’t go wrong with the GameSir X2. It retails for £69.99, so if that’s in your budget then I highly recommend it.

Although it’s on the pricey side, its solid build and straight out-of-the-box compatibility means you can’t really go wrong with the X2 Bluetooth Mobile Gaming Controller. 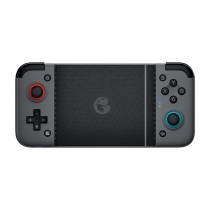