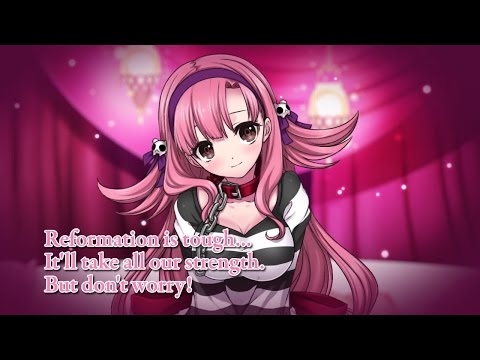 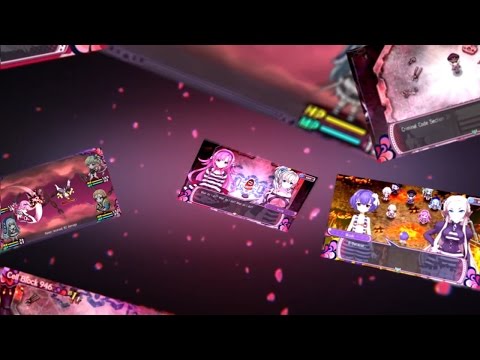 Although Germany Won't Get it, Watch Two Trailers for Criminal Girls 2: Party Favors

Coming next month from NIS America, Criminal Girls 2: Party Favors is an RPG with an all-female cast for PlayStation Vita.

However, it won't be coming to Germany, as the USK ratings board has decided to not put a rating on the game. NIS revealed on their site that the decision was:

citing the potential for the game to qualify as “content severely harmful to minors” which could violate certain clauses of the German penal law.

You can see some of the gameplay above, and we think it must be about the spanking minigame. After all, there was a lot of almost nudity in Senran Kagura: Estival Versus which was released in Germany for PS4 and Vita, and if you've forgotten that game just take a look at the NSFW trailer.

NIS also mention that there will not be an Australian release, but this may not be as surprising given their stricter OFLC ratings board. Although they also allowed the release of Senran Kagura: Estival Versus...

If you're in a country in Europe that isn't Germany, or are in America, you can pick up a copy of Criminal Girls 2 on 23rd September for Europe (16 rating), 20th September for North America (M rating) for PS Vita.

Although Germany Won't Get it, Watch Two Trailers for Criminal Girls 2: Party Favors