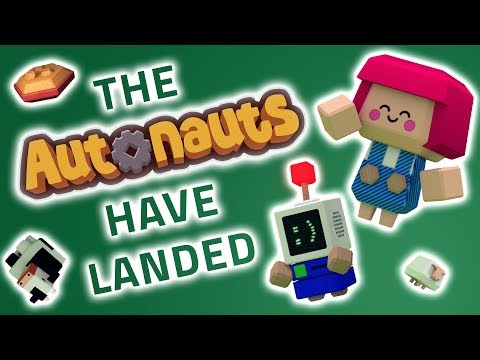 In Autonauts, players will have to survive on a wild, procedurally generated planet, eventually colonising it with the help of programmable AI robots that'll be ordered to carry out the mundane tasks of survival and let a thriving settlement grow.

There are five more updates planned between now and April 2020, here's a quick summary of when to expect each one and what they'll bring:

The free Autumnauts update is out now for Autonauts on PC, and the game costs £17.99.