Through the official Pragmata account on Twitter, Capcom announced that they have delayed Pragmata to 2023 from its initially planned release window of 2022.

Capcom says that the team is hard at work and that the delay was necessary to ‘ensure this will be an unforgettable adventure’. Pragmata is a new IP from Capcom set in a dystopian near-future on Earth’s Moon. It was first revealed back in June 2020 and was announced for next-gen hardware. Pragmanta will now launch sometime in 2023 for PC, PlayStation 5, and Xbox Series X|S.

With the delay announcement, a new piece of artwork was also shared: 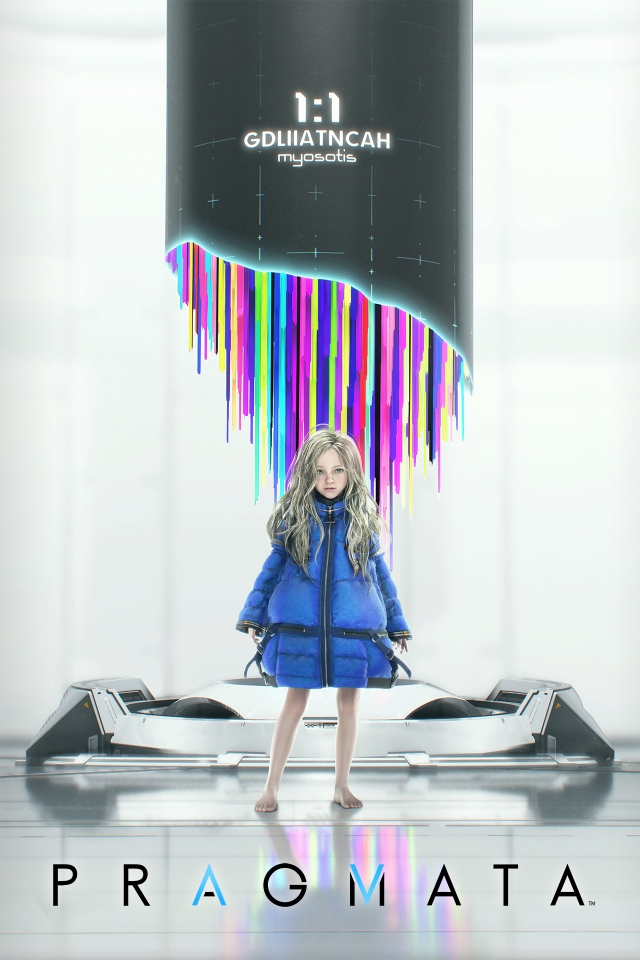 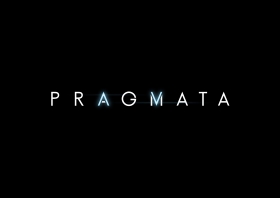