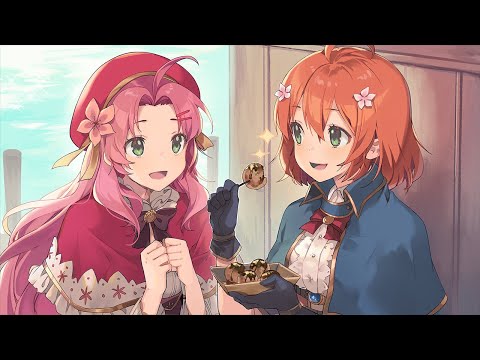 Eternal Radiance Gets a New Trailer and Early Access Release

Developer Visualnoveler this week announced that it will be releasing its latest game, Eternal Radiance, onto Steam Early Access in April, alongside a new trailer showing some snippets of gameplay.

On release, it will contain three story chapters, with another 11 planned for addition later on. The current estimated playtime stands at around 10 hours, give or take a couple either way depending on how thorough you are.

Eternal Radiance follows Celeste, who begins on a journey to prove herself worthy of becoming a true knight, whilst in pursuit of a thief who has done something vaguely bad to warrant her wrath. Celeste travels with other companions too, who Visualnoveler have aimed to give Radiance a humorous charm, but still tell a compelling story, similar to classic JRPGs.

Celeste's play style can be customised to suit your own, including a talent tree and upgrade system. The combat system is also promised to keep you on your toes as well, so plenty to consider.

Check out the trailer above for a short introduction to Eternal Radiance. It'll release onto Steam Early Access on 14th April.