Following the short month-long delay for the game, it seems like some fans may have to wait even longer to get their hands on Final Fantasy VII Remake, with Square Enix warning that there may be a shortage of physical copies at launch due to the ongoing spread of Coronavirus.

The warning comes via a post on the official Final Fantasy VII Remake Twitter page, which reads:

“The worldwide release of Final Fantasy VII Remake on April 10 will go ahead. However, with unforeseeable changes in the distribution and retail landscape, which varies across countries, it is increasingly likely that some of you will not get hold of your copy of the game on the release date.”

“We are monitoring the situation on a daily basis and working with our partners, retailers, and Square Enix teams across Europe and the Americas to do everything we can to ensure as many of you as possible can play the game on April 10.” 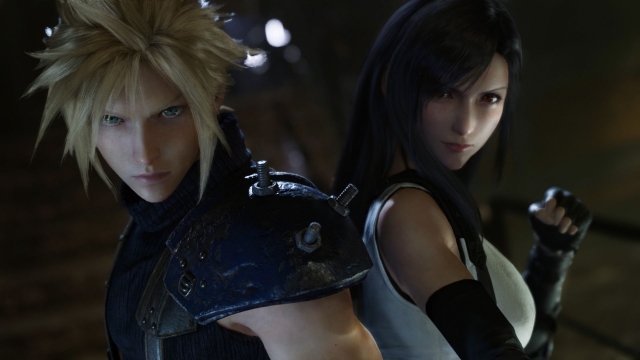 Lastly, Square Enix ensures that it’s trying to keep on top of the situation, with more information regarding the physical copies being released via official channels on 20th March. Naturally, digital copies of the game will be unaffected, so those worried about not being able to get their hands on their physical versions at launch may want to download the game instead.

Final Fantasy VII Remake releases on PlayStation 4 on 10th April, with a PC and Xbox One release coming at a later date.

Final Fantasy VII Remake Delayed by a Short While