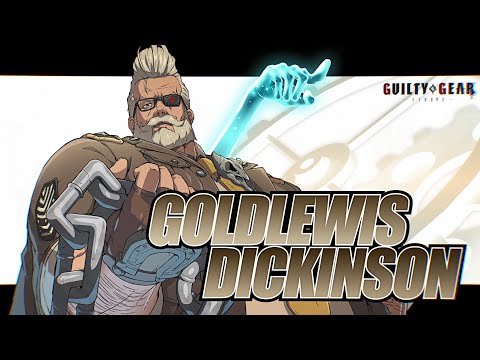 A trailer for the new Guilty Gear -Strive- character just dropped revealing it to be Goldlewis Dickinson, the Secretary of Defense of USA who appeared in the games story mode.

Described in the trailer as "Unparalleled Brute Strength" Dickinson is shown fighting using a large armoured coffin and with the assistance of an alien seemingly contained within which sticks out its arm to supply him bombs and a minigun or to throw uppercuts. Goldlewis Dickinson will be playable on 27th July for Season Pass 1 holders and starting 30th July will be also sold as a separate DLC.