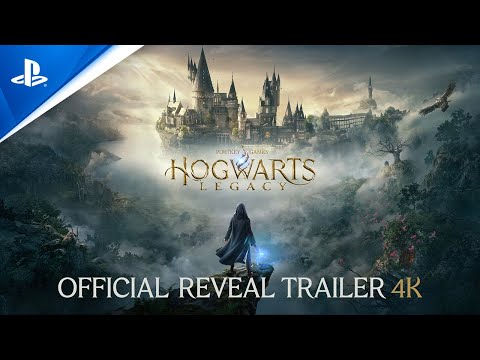 The reveal trailer confirms long-rumoured predictions that the game would be set in the Late 1800s (way before the main Harry Potter series’ timeline), that your character would be a student attending the school of witchcraft and wizardry, and exploring fan-favourite places like Hogsmeade and potentially Azkaban!

You don’t need a Remembrall to recall that the project has been known to be in the works since a leak of a trailer back in October 2018, and has the cauldron bubbling hype amongst the potter-heads ever since. Fan’s of the franchise have been longing for such an experience in the Potter-verse, as is evident in the subreddit “/r/HarryPotterGame”, long before a formal announcement was made!

Muggles will have to procure their magical supplies in time before their letter of acceptance to Hogwarts on PlayStation 4, PlayStation 5, Xbox One, Xbox Series X and PC in 2021.