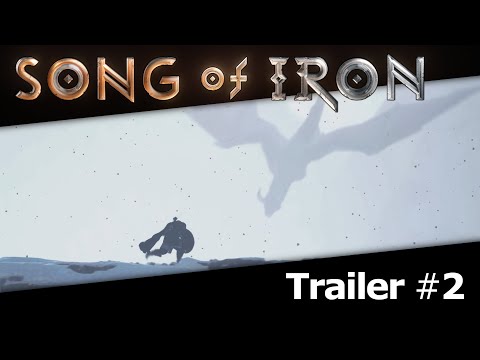 Today at ID@Xbox Showcase we could see a trailer for the 3D sidescroller action adventure game Song of Iron. It shows the protagonist making his way through several environments like forests, caves, mountains and ruins with viking and norse mythology aesthetic. He is seen climbing a mountain, jumping through traps, solving environmental puzzles and fighting off humans and monsters. Combat is shown off a lot with the protagonist able to use axes, spears, shields, bows and a flying dropkick to dispatch his enemies. He is also able to use element imbued weapons and make them fly to him Thor’s hammer style. When there are enemies seen in the foreground and background of the environments they can run into the player’s path and engage them. Song of Iron is coming out in 2021 on Xbox Series X|S, Xbox One and Steam.