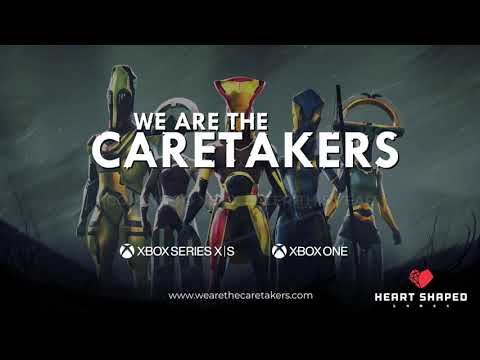 ID@Xbox 2021 - We Are The Caretakers Announcement Trailer

Take hold of the future and protect the endangered in We are the Caretakers announced at ID@XBOX. Set in an afrofuturist world, grow a resistence squad and protect animals and life from extinction in real time strategy with turn based combat as you play through its storyrich campaign or procedurally generated survival mode. As part of the game's philosophy, 10% of the game's revenue will go to Wildlife Conservation Network’s Rhino Recovery Fund.