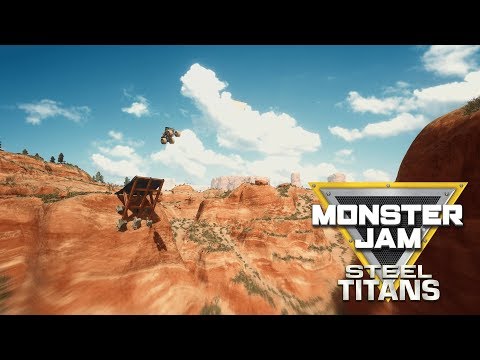 “Expanding the Monster Jam experience beyond our live events is something our fans ask us for every day – and we are thrilled to have done just that with Monster Jam Steel Titans!” said Jeff Bialosky, Vice President of Licensing & Retail Development at Feld Entertainment.

“We think fans will feel this both inside the arena and in our massive, open worlds,” said Chris Gilbert, CEO, Rainbow Studios.