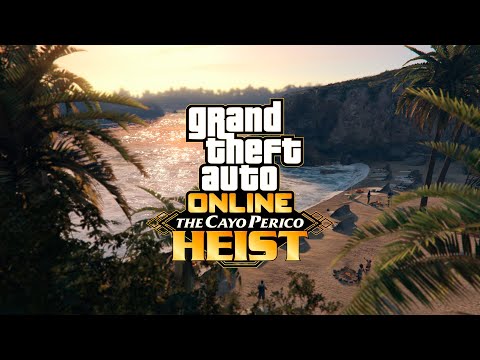 Rockstar Games have revealed their latest update in a trailer for Grand Theft Auto V, titled: “The Cayo Perico Heist”.

Speculation on new content has been ruminating for the last couple of months, as Rockstar tweeted a photo back in July of a Jaguar in a jungle environment. Since then, a body with a briefcase washed up onto the shoreline of Vespucci Beach, and a few stills of an unidentifiable island have surfaced, sprinkling more intrigue for fans of the now seven-year-old game. 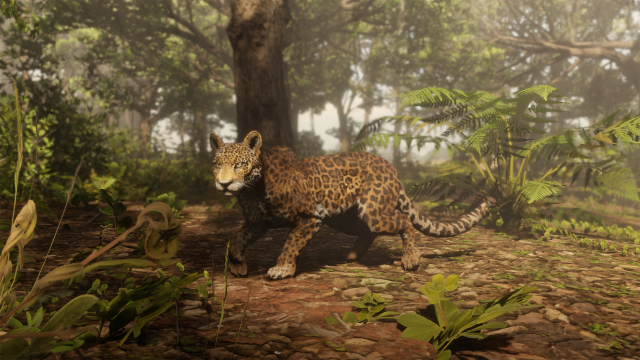 Seemingly inspired by the likes of Scarface, Narcos, and the such - The Cayo Perico Heist sees you infiltrating the compound of GTA’s most notorious drug dealer in what Rockstar says is “...the biggest GTA Online adventure ever”. The update offers a new island to explore, along with new vehicles, weapons, and radio stations with over 100 new songs; as well as a new heavily-armed submarine headquarters available for the job.