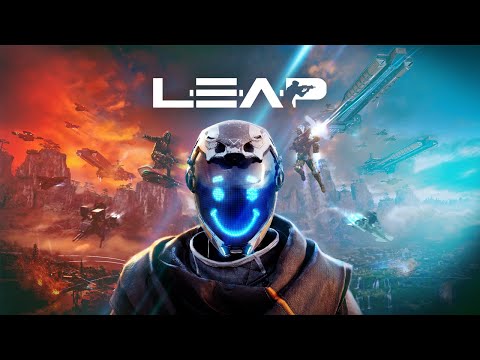 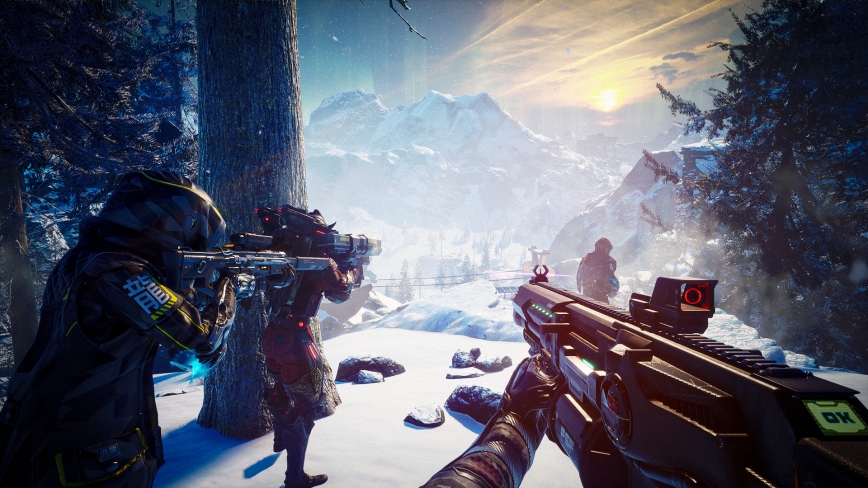 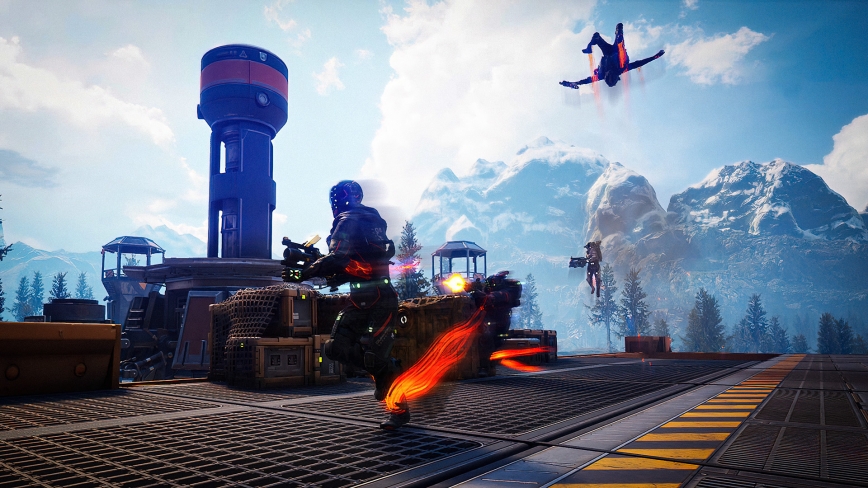 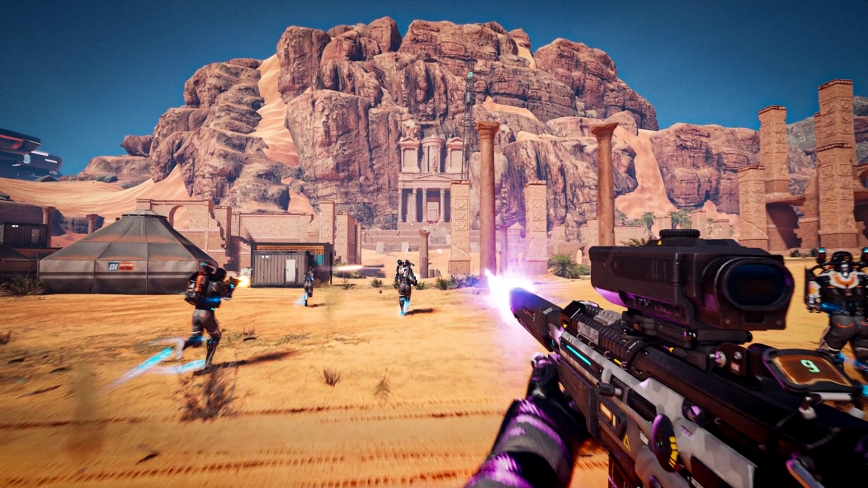 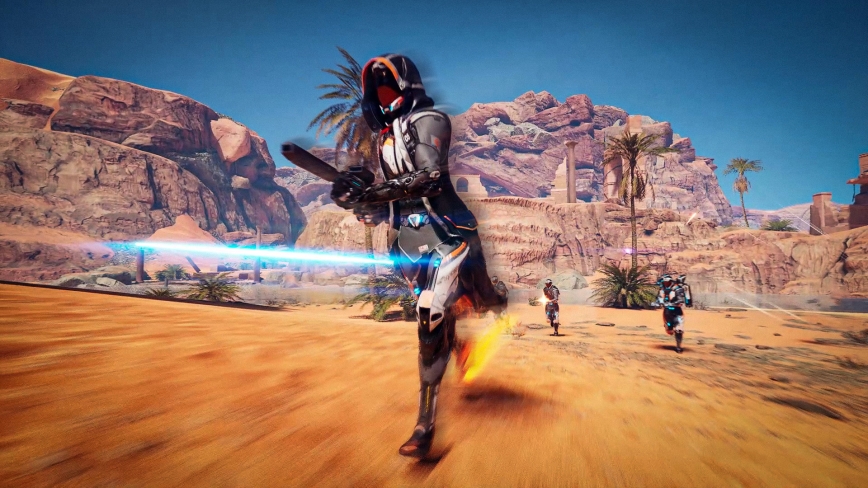 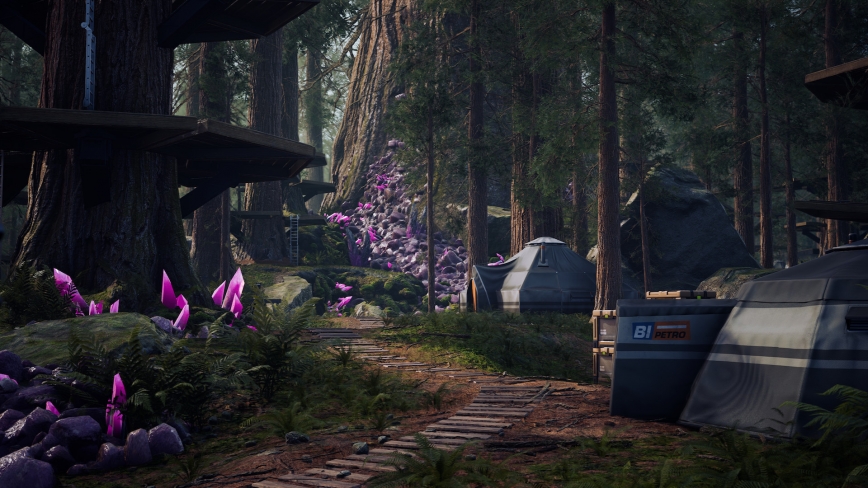 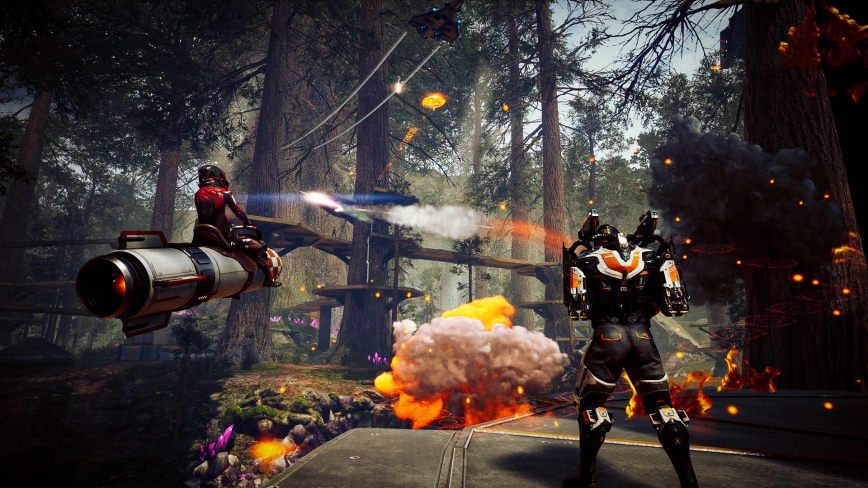 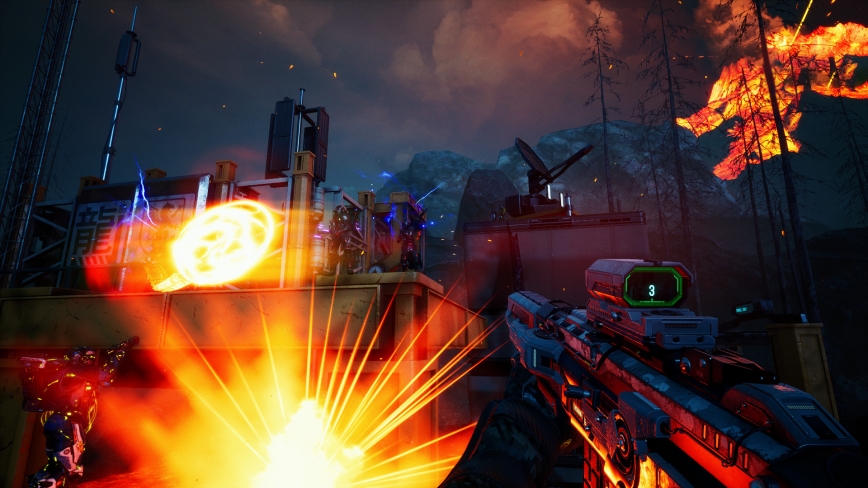 Select your Exosuit and launch onto the battlefield!

On the 12th of January veteran independent developer Blue Isle Studios’ announced their plans to release a twisted team-based FPS with a focus on aerial firefights.

That FPS is LEAP.

There are two sides to choose from, two employers to work for, there is the United Earth Defense Coalition, or the Exo-Terrans. LEAP will offer 60-player battles to annihilate the opposition and snatch themselves killer contract bonuses.

Players will be able to decide between four classes and glide across Sci-Fi battlefields with hoverboards and flying segways in a closed Beta test that begins next week. Each class will offer a unique playstyle with varying balances of power, agility and defence. On top of this players will have epic abilities at their disposal that will help to bring defeat to their enemies, abilities like orbital strikes, automated turrets or control guided missiles. Combat is staged in large-scale arenas with mercenaries that are armed to the teeth, jet packs, grappling hooks, vehicles, you name it, LEAP has got it! After all, nothing is quite as menacing as a LEAP mercenary charging towards you on a mechanical moose at full speed.

Anyone interested in trying out as a LEAP mercenary can enroll for the Closed Beta Test (CBT) that opens on the 19th of January on Steam, through their website.