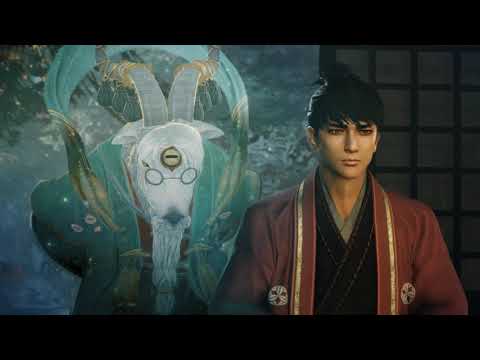 Nioh 2 is Team Ninja’s upcoming follow-up to 2017’s Nioh, and it has recently received a new Tokyo Game Show trailer, which reveals new gameplay as well as a slight delay in its release.

Though Nioh 2’s previous trailers have had a focus on combat much like this latest trailer, we also get a glimpse of several new characters in this trailer, as well as their respective Guardian Spirits. Boss fights are also a highlight of the trailer, including numerous weapon-wielding animals. A little bit later into the trailer we see a female antagonist transforming into a cat. Could this be hinting at the main villains of the game being shapeshifters?

The trailer ends with the unfortunate news for fans that Nioh 2’s 2019 release date has been pushed back to an early 2020 release. The game is currently set for release exclusively on PlayStation 4. 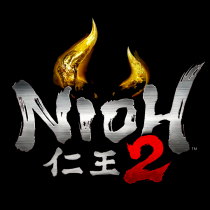