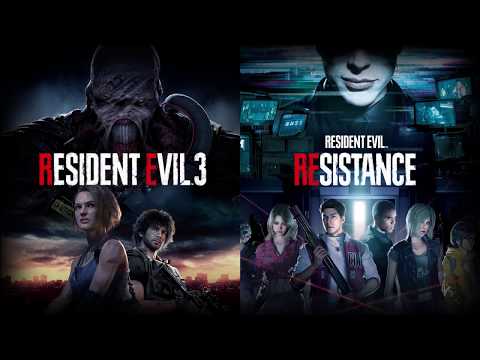 As many fans expected, the Resident Evil 3 remake is receiving a demo, and it’s releasing soon on the 19th March.

The exact contents of the demo haven’t been elaborated on, but if the Resident Evil 2 remake demo is any indication, it will likely be the short 10-20 minute segment that the developers recently played through on stream, focussing on some Racoon City exploration as Jill.

There is also an additional developer challenge in the demo: there will be 20 ‘Mr.Charlie’ bobble-head figurines hidden throughout for players to find, so those looking to dig deep into the demo to fully familiarise themselves with the game before its April release will have some extra playing incentive.

An open beta for the multiplayer mode Resident Evil Resistance will also be releasing a little bit later on 27th March. Again, there’s no word on how much of Resistance will be included in the beta, so it may just be a single map and a small selection of the playable Masterminds for players to test out.

Resident Evil 3 remake is set to release 3rd April for Xbox One, PlayStation 4 and PC.

New Masterminds and Maps Have Been Revealed for Resident Evil Resistance

Resident Evil 8 Rumoured to Include Zombies and Werewolves