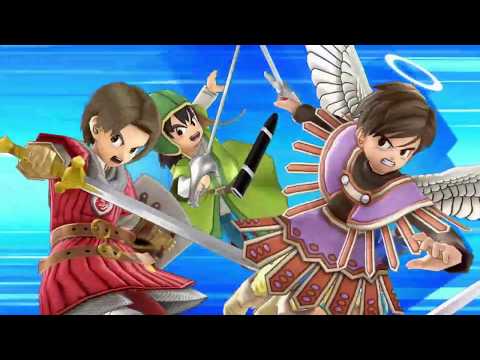 Super Smash Bros Ultimate just got even more ultimate bringing in the forefather of the RPG genre with multiple Dragon Quest faces. The big one being the Luminary from Dragon Quest XI and a host more from previous games. In terms of movesets, it's a cross between Link and Robin with what looks like spells from the Dragon Quest series with a stand out being kamikaze.