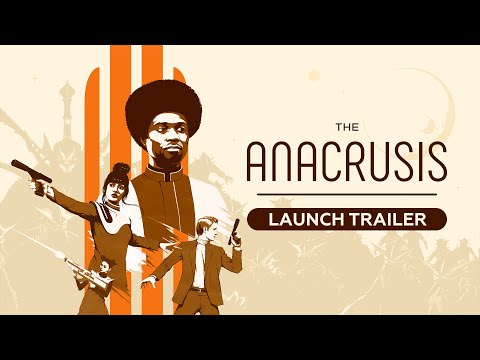 Play in a four-player co-op aboard a massive spaceship that got stranded at the edge of the galaxy and fight off hordes of aliens to unlock perks, weapons, and new playstyles to share with your team in The Anacrusis, released in Steam Early Access and Xbox Game Pass.

The game was released in Steam's Early Access with three episodes incorporated which are meant to represent the vision of the game. However, the developers have expressed interest in listening to feedback and changing the development to favour fan feedback.

The Anacrusis is expected to remain in Early Access for 9–12 months, with regular updates throughout 2022 which the developers expect to culminate in a Q4 2022 release window.

As the game is right now, it has three feature-complete episodes with cross-play support, with intended polishing, UI changes, and weekly challenges to be added throughout the Early Access period.

The Anacrusis is on Steam Early Access for £23.79 and is available to play for free with a subscription to Xbox Game Pass now.