Ever since Psychonauts 2 was announced at The Game Awards 2015 ceremony, it is safe to say that fans were ecstatic—especially when we consider the strong sales from the first game and the nearly $4 million that was raised through crowdfunding.

The Psychonauts franchise left a lasting impression on fans. From its colourful and cartoon-style animation to the different brain levels that were implemented throughout the world. So, as we dive more into this peculiar platform game through this exclusive look, we see that players are allowed to pick up right where they left off right after Psychonauts in the Rhombus of Ruin concluded. The gameplay features our protagonist Raz as he returns to the Psychonauts Headquarters where, presumably, the player is led to discover that the organisation is not all that it may seem. More specifically, we discover that the Psychonauts organisation has altered its second-in-command. 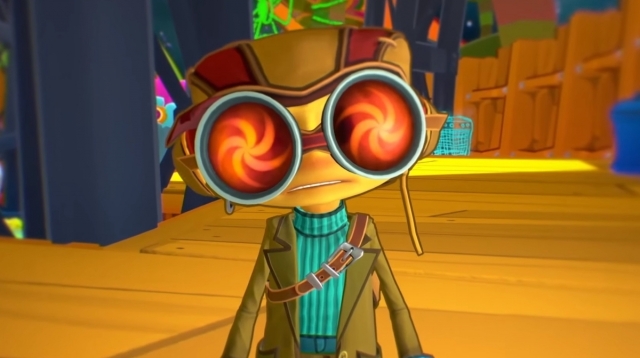 During the preview, we get a glimpse into one of the latest platform levels that we will get the chance to experience at length when the game gets released later this year. One of the things that I was hoping to see in this preview was how the evolving Psychonauts organisation will affect Raz as he ventures through each platform level. If there is one aspect of Psychonauts that it excels at, it is how increasingly creative each level becomes as Raz progresses further and further into the game. Thus, it becomes much more intriguing that Raz enters the mind of Hollis Forsythe in order to fix a mistake he created in his professor’s mind. This involves Raz exploring Hollis’ brain, thus, reliving the days when Hollis’ superior stole and took false ownership over her life’s work. 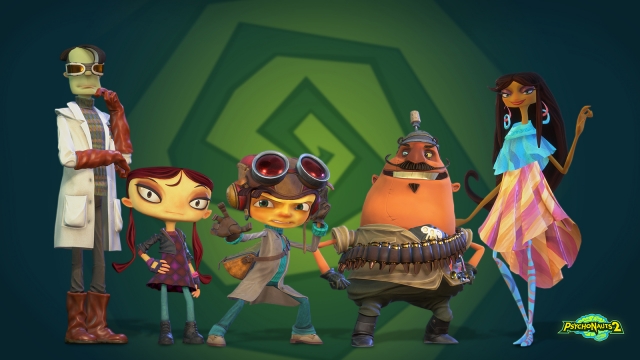 For me, everything about Psychonauts 2 felt incredibly thematic and quite sentimental. I am incredibly optimistic that both the player and Raz will be able to put Psychonauts’ second-in-command back on track, but the unique and creative platform levels allow room for the game creators to heighten the players’ expectations. It is important to note that the first Psychonauts was released back in 2005, which means that this upcoming game should incorporate a lot more responsive and tighter gameplay. Conclusively, Psychonauts 2 has clearly established a gaming experience that intends to cater to the fans—much like the fans that have supported the Psychonauts franchise in the past.