Recently, I was invited to take a look at Starkeepers, an upcoming MMO survival crafting-esque title where players will take control of a Starkeeper as they participate throughout mythological storylines called "Epics".

The first thing showcased to me throughout the preview was a free-for-all duel. Using a mix of abilities, blocking, and basic attacks, the players engaged in quick-paced, 3D action combat with smooth animations and interesting-looking abilities. Each Starkeeper has buttons 1–6 to interact with, all of which seem to be abilities for them to use, along with right- and left-handed attacks to hit their opponents and a similarly-built mechanic with directional blocking. The combat looked fast-paced and hectic from my point of view, though it looked fun with all of the flashy abilities; I enjoyed what I got to see of the battle system, though I would like to give it a shot myself before making a final judgment on the system. In the battle I witnessed, the dev team used the same Cosmic Hero (class), though the team expects around 10 others to be available for the Early Access, so I look forward to seeing all of the unique abilities each of these will have.

Next up was base construction and destruction, which directly ties in with the full-scale GvG (Guild vs. Guild) wars. Fortifications are built by every member of a clan (from 60–80 total players) as they create an entire base of operations filled with protective walls and guns to protect against sieges. Meanwhile, attackers will have access to a slew of siege weaponry such as bombs to break the fully-destructible environment. As you open the path to the enemy fortification, you'll want to aim for strategically important buildings, whilst the defending Guild will want to protect and repair these. 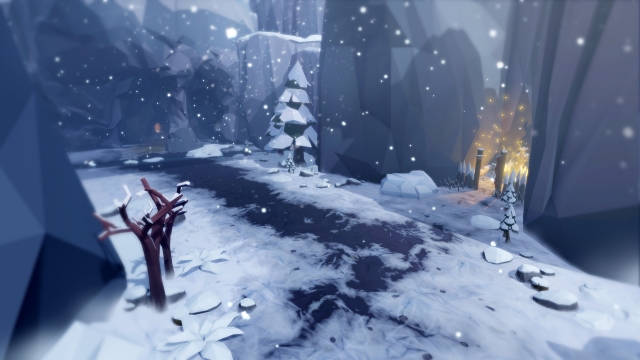 Outside of full-scale GvG battles, players will be able to partake in numerous other forms of scheduled PvP combat. While Guilds will wage war on each other and (presumably) set an hour of attack, other events such as duelling and arena battles will be available as well, though I was not shown how these will look nor how their timed format will work. That said, open-world PvP is possible, as you'll be able to ambush other Starkeepers whilst they go on about their duties, though this will be discouraged by an outlaw system; we'll be able to see more of this as the development process progresses.

Last in my preview, the dev team showcased a dungeon. Demonstrating the Nordic-inspired caverns throughout, the dev team explained to me how these systems implemented will affect the overall storyline. Dungeons serve as the main way to progress the branching stories in the game, as each individual choice will affect both your personal experience and the server's overall world. The personal decisions will give your character unique traits according to each pivotal choice you made in the story; these can range from buffs in some quests to blocking you from other decisions later on in the game.

If you made a progress decision you do not like, you always have the opportunity to experience the same Epic once the next season rolls around; these will unlock new campaign stories centred around a brand-new mythological pantheon. Alternatively, you can opt to replay the previous one and experience a different branching storyline. Once an Epic ends, you will retain all personal progression (traits and gear), however, your progress with your Guild will be refreshed, meaning you'll want to work to rebuild a new base of operations or choose to join a different clan altogether. 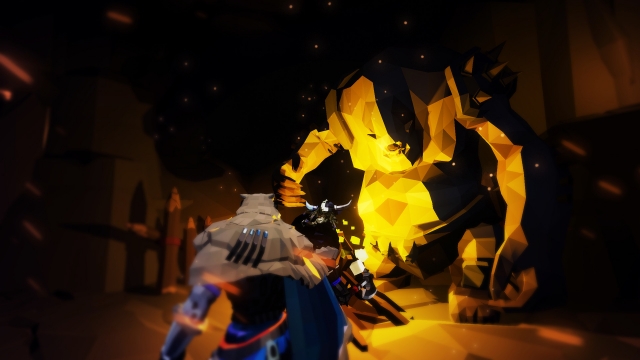 Progression in the game will encourage players to collect numerous Starkeepers rather than focus on one and level them up. Although each individual Starkeeper will retain their unique level, the dev team explicitly told me that they did not want to make Starkeepers feel like a grind-fest, but rather an enjoyable collection experience.

Starkeepers will be in development for a range of six months to one year after its Early Access release (aimed for Q1 2023). Once that is done, the dev team hope to include the community in further development. These will include future narrative seasons, character designs, and even future Starkeeper buildings to adorn and fortify your clan's citadel.

If you're looking forward to seeing more of Starkeepers and building your own group of Cosmic Heroes, look forward to the game's Early Access release sometime in Q1 2023!