A Little to the Left Review

A Little to the Left is a cosy puzzle game where your goal is to organise various items around the house. It features over 75 individual levels that present a series of interesting challenges, and after completing a few of these puzzles you’ll start to identify patterns on how to solve them, such as sorting items by size, shape, or colour. Some have multiple possible solutions, where finding each successful outcome awards you a star. There’s also a daily puzzle, giving this otherwise tiny game a bit more replayability over time. I find daily level unlocks work best on mobile though, since it’s a bit of a hassle to open up a game on PC just to play for a few minutes. While there are plans to bring A Little to the Left to mobile in the future, it’s not available at the time of this writing.

While some puzzles are actually quite difficult and may utterly stump you, A Little to the Left offers a few options to keep things casual. For instance, if you’re stuck on one level, you can choose to skip it and move on to the next. This prevents players from getting frustrated about when they are stuck. Also, you can essentially reveal an entire solution by asking for a hint. Now, I do feel the game gives way too much away with hints and completely extinguishes its difficulty with them. There’s no limit on how many you can use and I was expecting something along the lines of a cryptic message to guide you in the right direction instead. Of course, it’s ultimately up to players to use these at their own discretion. 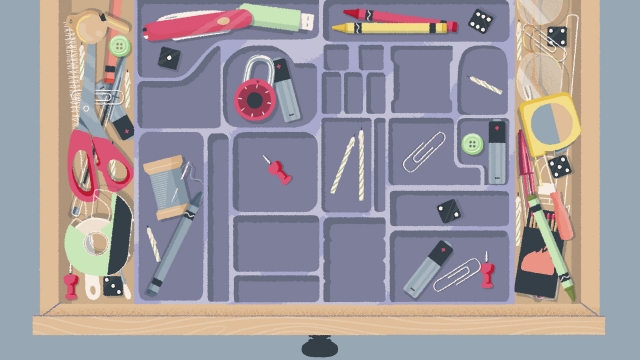 The puzzles themselves are pretty limited in scope, but can still be tricky, since you’ll typically have no idea what to do at first and have to fiddle around a bit. Eventually, you get a sense on how to manipulate the items and come up with a few strategies. Usually, one of these will work and a satisfying star will appear on screen. My favourite puzzles are ones where you simply have to arrange items in a container to make them fit as closely together as possible. When I first heard about this game, I thought that was how all the levels would be. However, the majority will require identifying patterns and sequences to figure out how the game wants you to position items. One particularly challenging level presents a series of postcards on a fridge that seemingly have nothing in common, but eventually, you’ll notice a subtle element present in each card that will help guide you in the right direction. It was interesting to see how fresh eyes or a new perspective helps solve challenges in A Little to the Left. I’d often return to certain puzzles that I was having trouble with a few hours later, and instantly come up with the solution.

As a quick aside, this game isn’t particularly great for anyone who is colourblind (like myself). About a fifth of the puzzles require sorting items by colour, and they usually involve creating a gradient between two colours or something equally challenging. There are no accessibility options for this, which makes sense for this type of puzzle where there’s not a viable alternative. I was definitely glad you could skip levels without penalty in these situations. Controls are also limited to clicking and dragging, which usually works smoothly. However, I noticed the game doesn’t always accept where you place something, unless you place it exactly where they want you to. There’s a very subtle auto-lock effect when you do this successfully. In some instances, I had placed items generally in the right area, but was just slightly off and couldn’t register a successful solution until everything was lined up perfectly. 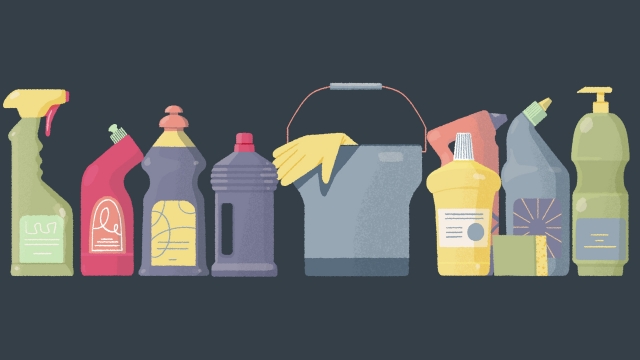 The game’s soundtrack and visuals are peaceful and don’t distract from gameplay. Light piano music keeps you in the zone and a painted art style makes levels look simple, yet colourful. A mischievous cat will also try to mess up your organisation once in a while, and seems to be the game’s mascot. As you venture around the house pulling stickers off fruits, filling up a toolbox, lining up books, and more, a light backstory ties all these random tasks together.

A Little to the Left is a great casual game for a rainy day, and doesn’t take too much brain power for the most part. There are definitely some tough levels, but you can always give them a skip and return later. Content will keep you busy for a few hours, and I’d assume there will be more levels added in the future. An easy way to do this would be to package the daily challenges into (presumably free) level packs, since you currently can’t revisit them after the day ends. I found these limited-run puzzles to be just as, if not more, entertaining as the standard levels.

A Little To The Left (Reviewed on Windows)

A Little to the Left is a family-friendly puzzler that’s great in short bursts. It doesn’t have a whole lot of content at the moment, but still provides a few hours of relaxing brain teasers to solve.

gamescom 2022 Future Games Show: A Little to the Left Trailer

A Little To The Left