Before anything else, the first and most important thing anybody should know about AER - Memories of Old is that, whilst it is a videogame, it is more like an experience. I know that by saying that, I’m setting myself up for certain criticisms, but I intend to address those as I explain why I used a particularly pretentious opener. Right out of the gate, AER gives off a story-heavy indie vibe due to its low-poly art style and soothing nature sounds that effortlessly set the stage for adventure. Once past the main menu, the player is (figuratively) dropped into a cave and is encouraged to move forward through to an altar. After interacting with this and witnessing a short scene, Auk, our hero, must escape from the now (literally) crumbling cave with a newfound lantern. Safely out of the stony deathtrap, the player is introduced to Medvin, Auk’s mentor.

Medvin explains to Auk that the nearby Settlement is home to a woman that can help us begin our Pilgrimage. It is from here that AER opens up completely. Unlike most other adventure games, AER allows the player to begin exploring the moment they have been shown all of the controls. While Auk is pointed toward Daina and her family, the player could just as easily decide to ignore all that and explore as much as they like. In fact, the entire game could be completed without speaking to Daina, John, her husband, or Erin, their daughter. A large part of this freedom comes from the game’s main mechanic: transformation. If you were unaware, in AER, the player can press the jump button while in midair to transform into a rather large bird, taking flight at a moment’s notice. 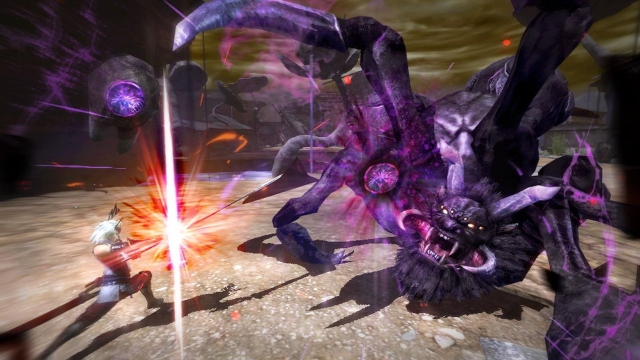 Short of interior zones such as caves, Auk can use this power anywhere and at any time. There is no ‘power’ meter or any other kind of restrictions; the player truly can fly anywhere on the map as soon as the freelook camera tutorial has finished. This amount of freedom is nearly baffling and caught me off-guard as I assumed I’d be forced to talk to several NPCs about lore before I’d be able to explore. Oddly enough, I was still drawn to Daina and her family shortly after gaining my freedom. Lucky too, because these three tell you about various key locations that would be worth a look if the story is what you’re interested in. From speaking with Daina, John, Erin, and Medvin, I was caught up rather quickly due to the dialogue only offering a small amount of fluff around the important information. On top of this, all important terms are color coded and can be easily understood even without reading the whole paragraph. In short, these characters give a short description of Karah and her importance while explaining the Pilgrimage you are meant to go on.

The last note I have about these characters would be that they have new things to say and new locations if you return after substantial story events. This new dialogue isn’t always the most interesting, but it shows the amount of care put into the characters and their permanence in the world. Speaking of the world, it’s kind of… totally broken. I don’t mean that there’s some evil guy that rules over everything or that hellfire is raining from the sky, I simply mean that all the land in this world has broken into countless little islands. Some are big enough to have mountains, rivers, or townships on them while others don’t have enough space for more than a pond, a tree, or even a few bushes. Many of these islands hold secrets however, and this is what drives the player to investigate each and every one they come across. For example, you may find an island that is home to an inland island, which is found in a pond and inhabited by a few crabs or a stone monolith that tells of ancient events. Your discoveries could even lead to scrolls from long-gone citizens that tell of their struggles or you could find a dark cave in the side of an otherwise boring island. In fact, you’ll find many of these areas around the world since nearly all of the non-flying gameplay is found within them. There are three reasons you’ll find yourself delving into these locations: to meet a spirit animal, to acquire a key, or to be gifted one of the three fragments needed to complete the game. The spirit animals are much like the family back at the Settlement island, offering up lore, tips, and even a key at one point. This is rather handy since these keys are what open the temples found throughout the Land of Gods. Acquiring the keys to unlock these temples is fairly simple, normally awarded after completing a small environmental puzzle. The sealed temples are where the only real challenges reside.

It is worth mentioning that even these puzzles aren’t that taxing and can be finished rather effortlessly by attentive players. Although, these temple sections have multiple puzzles in a row and feature an impressive level of detail and form. For example, one temple was home to many refugees at one point, so there are a large number of tents, sleeping mats, and evidence of inhabitants littered all over the place. This same temple has doors and bridges that circle in on themselves and require the player to revisit a central location to proceed. It feels a lot like Dark Souls’ Firelink Shrine area, all interconnected and opening up as the player makes progress. What is found in AER is on a much smaller scale of course, but it impressed me nonetheless. This kind of intertwining nature did confuse me a time or two, but for the most part, I was able to find the next puzzle easily and without wasting too much time. 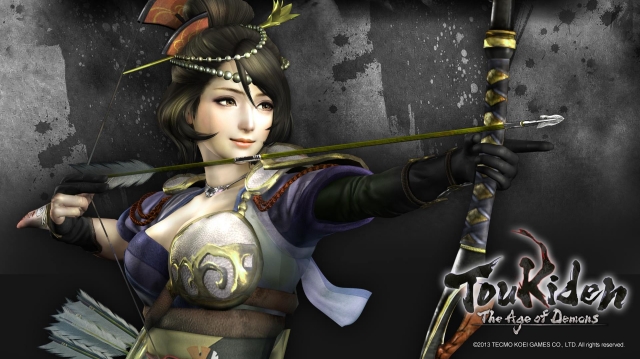 Once all the puzzles have been solved and the final door has opened Auk comes face to face with one of three great beings that tell of even deeper lore before handing over one of the previously-mentioned fragments. One of these great beings is even rather cynical and blames the human race for causing the Great Divide and the very existence of the Void. The Great Divide is what caused the Land of Gods to split into much smaller islands and the Void is a force that could destroy the world if it isn’t kept at bay. Either way, the point is that these temples hold huge secrets and are easily the best part of the game from an ‘amount of content’ viewpoint. From a different point of view however, it could be said that the open air is the best due to its sheer freedom and amount of control it gives the player.

Whether you’re soaring around at high speeds, dodging islands, and darting through tiny holes or just walking around, occasionally jumping around to reach a better vantage point, AER handles like a dream. With an extremely easy-to-learn control scheme, nearly any player can pick up this title and begin navigating the gorgeous and grandiose world. I would go so far as to say the game’s controls are much like the graphics: simple and beautiful because of that simplicity. The various sounds and songs that play throughout the game only add more to the attractiveness AER already offers. Various songs set the mood for whatever you're doing wonderfully and the sound effects create a sense of believability even when the unimaginable is happening. I found myself walking around looking for things such as bushes and ponds to interact with so I could see how they sounded. It is difficult to find many unpleasant features or problems I had with AER, it just does so much right. 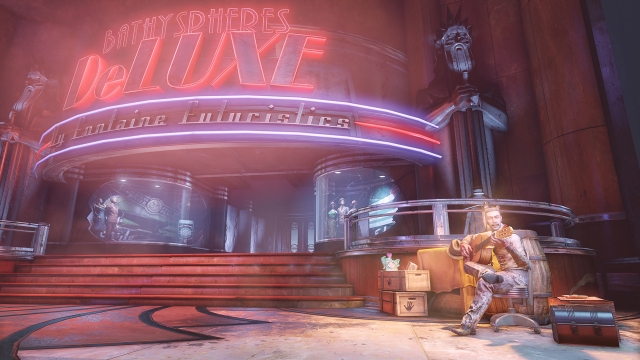 While I can’t fault the game for anything it does poorly or incorrectly, I can say that I would have liked to see a bit more content as I was able to complete the game in only around two or three hours even on my first playthrough. In this time, I didn’t see all the islands or anything, but it is quite strenuous to keep up with which islands you have and have not gone to. Besides the amount of content, I really only had an issue with there not being some sort of journal or checklist to help the player keep track of all they’ve seen. I may have missed a huge amount of content but I’ll never know because there is no in-game tracker. With that said, I didn’t walk away from AER feeling as if I gained much. I definitely enjoyed my time flying around and exploring the world, but the story simply didn’t leave a huge impact on me. That may be different from player to player, but it doesn’t matter to me as I did enjoy nearly every other aspect of the title so much.

AER Memories of Old (Reviewed on Xbox One)

Featuring a stunning low-poly art style, a wonderfully well-integrated soundtrack, an ingeniously simple control scheme, an interesting transformation mechanic, and impressively designed temples, AER has a lot going for it. It’s unfortunate that the experience is as short as it is and there is no way to keep track of what’s been seen. A few more environmental puzzles and a simple journal would fix my only complaints about this exploration-heavy title.