Harebrained Schemes’ earth trembling strategic stomping simulator BattleTech is still one of my favourite games of 2018 and the third announced expansion, Heavy Metal, is here. Where the previous BattleTech expansions have affected how and where you fight, BattleTech’s third expansion Heavy Metal focuses on giving you new toys to cause destruction with including some fan favourite BattleMechs. 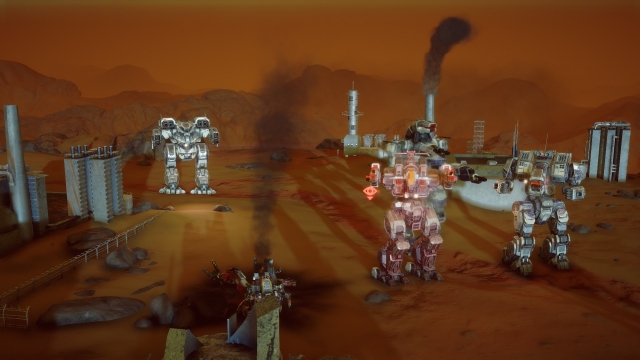 Eight new BattleMechs are introduced spread across all four classes of machine. These include the Flea, Assassin, Phoenix Hawk, Vulcan, Archer, Rifleman and Annihilator as well as a completely original assault class mech, the Bull Shark. Some of these come in multiple variants and each of the new additions include a unique ability helping to flesh out use cases as well as further differentiate them from existing mechs in the same class.

For example the Flea, which is the only new light mech, comes equipped with unique torso parts called Targeting Baffles. These give it an evasive bonus, making it harder to hit than others in its class. On the offensive side the Archer, one of the new heavy mechs comes fitted with a Missilery Suite which causes missile salvos from its weapons to cluster tighter and cause more stability damage, making it easier to target specific weak spots and knock enemies down. 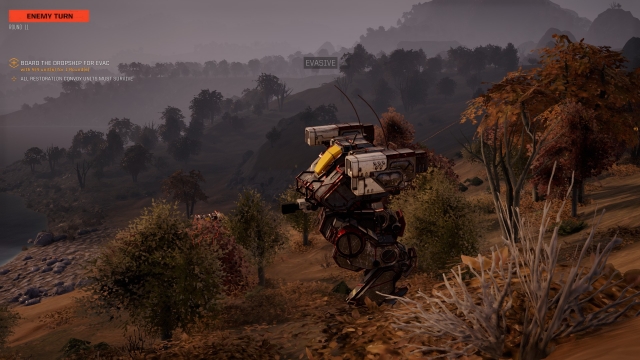 These additions add a whole swathe of new build options when considering how to load out your lance of mechs and having more ways to specialise units is always a good thing. The completely new mech, the Bull Shark doesn’t have a unique ability but makes up for that by just being downright scary. It has a frankly ludicrous amount of armour and four of each main weapon mount, running into one on the battlefield is not going to end well.

As well as the new mechs there is also an array of eight new weapons. These include things like the Narc Missile Beacon Launcher which fires a beacon that increases any further missile damage done to that target by 25% and the Contained Overflow Inertia Linkage (or COIL) system that converts how far you’ve moved that turn into kinetic energy you unleash on a foe. These really add to how you plan your lance and in combination with the new mechs and gear really expand the amount of options you have.

Outside of the new mechs and weapons however, there isn’t much else to the package, there is a new Flashpoint (mini-campaign made from linked missions) which features the Wolf’s Dragoons and characters from BattleTech lore, the Black Widow and the Bounty Hunter which is neat. The main meat of the expansion are the new toys however and as well implemented and interesting as they are it can’t help but feel a bit light compared to the prior expansions. 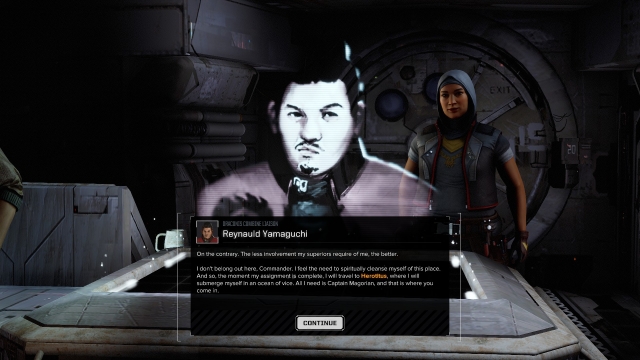 Both Flashpoint and Urban Warfare before it expanded the game’s scope via new systems and game mechanics in fairly substantial ways. Heavy Metal doesn’t do that but the new additions expand combat in fun and interesting ways and are sure to help keep both campaign and career mode playthroughs fresh and exciting as it rounds out the experience as a whole.

Heavy Metal is ultimately a solid injection of fun and interesting things to play with, and fans of the game will get a lot of enjoyment from them. As part of the game’s season pass it’s a lot easier to justify as a purchase but it’s harder to recommend individually compared to the prior expansions for the same price.

A somewhat disappointing expansion for a fantastic strategy game. It adds enough strategic options and variety to combat that If you are already invested in BattleTech then you’ll get a lot of enjoyment from what’s in here.