The second of Harebrained Schemes’ three planned expansions to the well-received strategic stomping simulator, BattleTech, is here and as the name suggests brings with it more in the way of urban engagements. 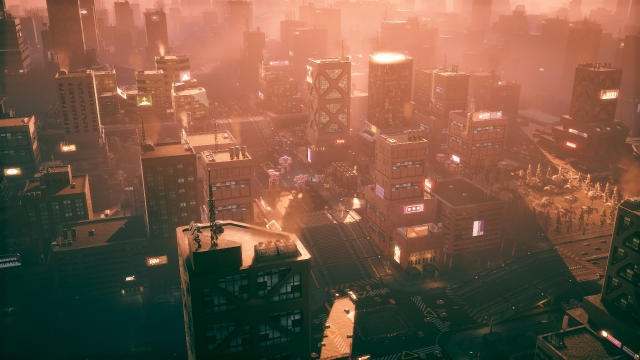 Urban Warfare’s unique selling point is the addition of all new urban environments to stomp, shoot and punch your enemies in. And like the rest of the environments in the game, they look great. From cars, lamps and signs littering the streets waiting to be crushed to the neon lit buildings themselves, it certainly looks the part.

The streets aren’t just for show however, the new urban areas offer up a different style of fight than has been the norm until now. Everything is destructible, so that safe spot you’ve taken on a tower could leave you preparing for a fall. To go along with the destruction, the line of sight rules have also been updated to better take into account the environment, meaning that cover could just be a temporary reprieve or potentially dangerous as certain buildings when destroyed can interfere with targeting.

Paired with the new environments you also get some new toys to play with, new electronic warfare modules have arrived making the streets more deadly. The ECM (Electronic CounterMeasure) module obscures friendly units from targeting, deterring indirect fire as a bonus whilst the Active Probe is the counter to it and can reveal otherwise hidden units. The new Raven 1X Mech combines these systems making it a strategic addition to an urban lance whereas the Javelin brings some melee-range grunt to the table. 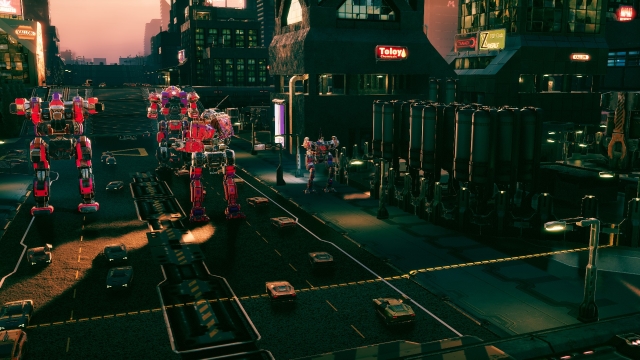 These additions provide a boost to the amount of combat variety as well as mission diversity in the game in both post-campaign and career modes. Especially as there is a new mission type added to the pool which sees you attempting to destroy a base quickly as it pumps out enemy units in waves.

Unfortunately, that’s as far as the scope goes with this expansion. It does add new Flashpoint content into the mix, the loosely connected mission series’ that have their own plot elements, but it can’t help but feel a lot more lightweight than the previous expansion.

Urban Warfare is of the same high standard that the game has had since launch but ultimately it doesn’t feel as significant an expansion. The new urban environments, mechs and missions are welcome additions, but after Flashpoint added such a huge new mechanic it’s disappointing to not see something similarly big here. With all the additions integrated into existing parts of the game it can feel a bit underwhelming. 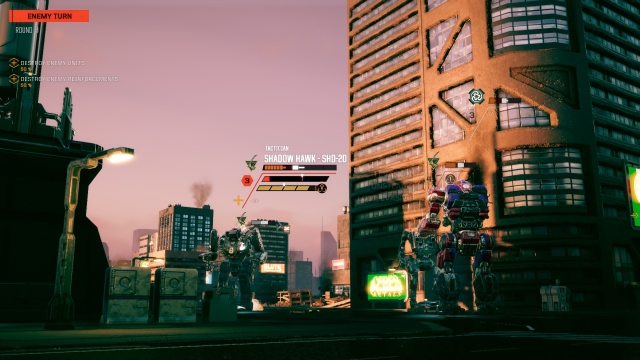 The urban environments also have a bit of a performance impact due to the amount of detail and destruction on show, so you might have to adjust your settings from what you are used to. Although it’s not as big of a deal due to the game being a turn-based affair it is still a bit of a shame.

Ultimately what is here is solid, offering up new scenarios and giving armchair MechWarriors a lot more variables to consider when righting the wrongs of the universe. On its own merits though, especially compared to the prior expansion, it’s a little disappointing. Hopefully the third expansion due later this year, Heavy Metal, can bring more to the table.

A solid if slightly disappointing offering, bringing fun and engaging urban conflict to the strategic landscape of the Inner Sphere. New mechs, enemy vehicles, missions and equipment round out the additions, for committed fans it’s pretty much essential.