Chronos: Before the Ashes Review

If Remnant: From the Ashes was served up like a satisfying cocktail of Dark Souls and Borderlands with some of Half-Life 2’s interdimensional story elements lovingly stuck on the rim like a fresh slice of lime, then its prequel, Chronos: Before the Ashes, is instead carelessly plonked in front of us like a semi watered-down mocktail attempting to emulate the taste of Dark Souls and The Legend of Zelda. As for that slice of lime? Well that’s been squeezed of its zing and now lies discarded, sad and crumpled-up on the bar floor. There are elements of flavour in Gunfire Games’ labyrinthine adventure, but with this much water in this mixture, it’s easy to feel thirsty for something a little more substantial. 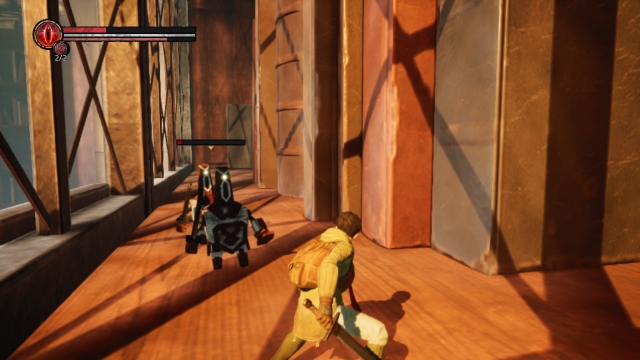 As the best and brightest of their tribe, your character has been selected to rid the already ravaged world from the threat of a fierce magical dragon. To fulfil this quest, they’ll first have to best three guardians waiting at the end of a treacherous journey filled with countless enemies, obstacles, puzzles and—occasionally—allies. It’s a winding path your character will travel down, one that spans locations, climates and even dimensions. Armed with their trusty sword, axe, hammer, spear or scythe, they’ll slash, stab or bash their way to something akin to hope for their tribe back home.

Like all games in the ever-expanding soulsborne genre, death is an integral part of Before the Ashes’ gameplay loop. You’ll activate rest points throughout the game’s maze-like environments where you’ll respawn upon death, along with all the game’s foes who reclaim their positions where you first found them. Unlike most other titles in the genre, however, your XP isn’t lost upon death. In fact, with only four skills to level-up (Strength, Agility, Arcane and Vitality), it’s hard to think of the XP system as anything other than an afterthought. 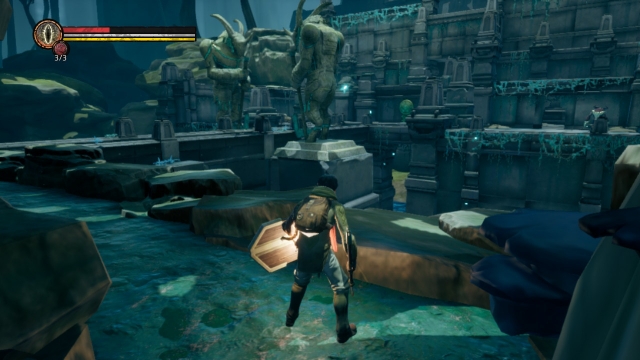 Most notably with regards to dying is the aging system that accompanies it. Due to the constraints of the magical world your protagonist inhabits, they only get one chance to fulfil their quest each year. Should they fail, they’ll have to wait 365 days before they can re-enter. While this is a novel idea, it only serves a few relatively minor functions in the game itself. One, it means your character ages throughout the course of the game, which is a neat touch and has an impact on your character’s agility and affinity for magic; two, it unlocks an additional permanent perk every 10 years, meaning that struggling players will receive a little boost the more they perish; and, three, it adds a sense of meaning to death. This third purpose is the most crucial, and while there’s no consequence to reaching the age cap (80, by the way), it makes death feel weighty in a way that it wouldn’t have otherwise, particularly considering how XP isn’t lost upon death. Overall, the aging system feels like a mechanic that, while interesting, didn’t live up to its potential. 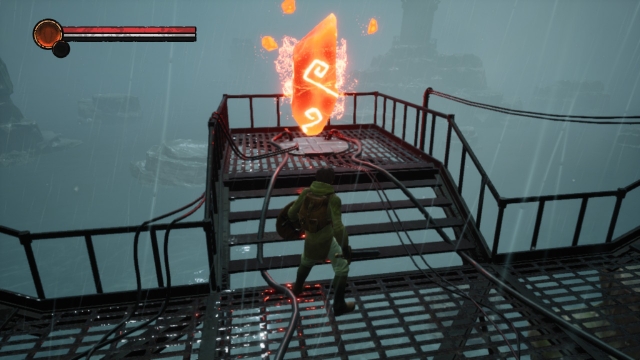 Ideally, though, you’ll be dying as little as possible in Before the Ashes. After all, the objective in most games is to overcome challenges, not succumb to them. So how does the game present its challenges? Each environment in the game is laid out like an interconnected maze with shortcuts and portals to other areas scattered throughout. Of course, these mazes are also filled with a range of the aforementioned challenges. Most numerous of these come in the form of enemies. While their appearance depends on the environment you’re traversing (forest realm, ancient temple ruin, alien cave and such) they all pretty much fall into one of a number of different categories: light, heavy, ranged, magic-wielding or shield-wielding. You’ll only ever be facing three or fewer enemies at a time, but the combinations of these types can present some gameplay challenges: facing a shield and a ranged opponent simultaneously, for example.

Your choice of weapon, initially, is limited to two, sword or hammer (reflective of the two weapon affinity types: agility and strength), as well as a shield bringing with it the same soulsborne dodge/block/parry mechanics you’ve grown familiar with over the years. You’ll find additional weapons throughout the game, and each weapon type comes with its own light, heavy and charged attack variant. Sadly, despite the decent amount of variety, combat feels too cumbersome to be entertaining, even with the fastest, lightest weapons. Making matters worse, enemies tend to take too many hits to kill, leaving fights feeling tiresome. While you can upgrade your combat prowess and weapon effectiveness with skill points and Dragon Shard upgrade items respectively, enemies still grow stronger as the game progresses, meaning that this issue is never really resolved. There are a number of magical stones found throughout the game too. When equipped, these are charged up by combat and can be unleashed to endow players with short-term combat benefits: the damage boost, temporary invincibility and life-stealing stones were the most useful for me, although their usefulness overall depends on your Arcane skill. 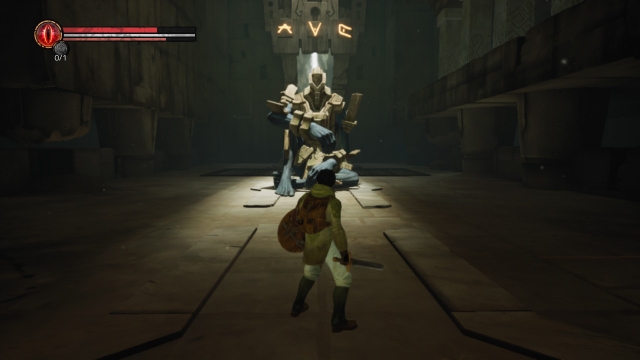 Much like the combat gameplay, movement itself is irritatingly slow-paced; it can only be described as plodding. For a game which has no shortage of long corridors (and no issues with making you walk down them repeatedly), this agonisingly slow movement speed kills the pacing. I finished the game with my character in his late 40s; I dread to think how slowly an elderly protagonist would traverse the game world if they truly do grow less agile the more they ripen.

Not only will you be running (or, should I say, trudging) back through the same areas following death, you’ll also be retreading familiar ground as you figure out the puzzles which occasionally halt your progress. Mostly, the solution to these puzzles lies in simply paying attention to your surroundings, either for an illusory wall or a solution lying within the environment, but I appreciate how well they broke up the combat gameplay. Using patterns on the floor to determine a correct path through a room, configuring a teleporter code with clues in the environment and figuring out how to create a lever by combining items in your inventory: few of the puzzles present much in the way of challenge, but they evoke feelings of 3D Zelda dungeons and classic adventure games. They’re not half bad, except for that sliding tile puzzle; that one owes me my 45 minutes back. 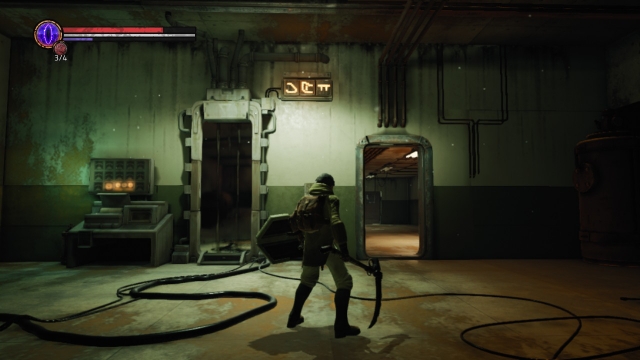 There’s a fun experience to be found in Chronos: Before the Ashes; it’s just that you’ll have to trudge your way through lacklustre combat, wafer thin RPG mechanics and some significant framerate dips (with the Switch in handheld mode) to get there. If your standards aren’t too high and you’re looking for a passable adventure romp to pass a dozen hours or so, then Chronos: Before the Ashes won’t leave you cold; it won’t leave you particularly warm either.

Chronos: Before the Ashes (Reviewed on Nintendo Switch)

A decent adventure title which, despite its slow pace, just barely manages to earn its keep with combat, puzzle and exploration gameplay. It doesn’t live up to its predecessor, but it doesn’t seem like it’s trying to.

Grow Old Fighting in Chronos: Before the Ashes

Chronos: Before the Ashes