Creepy Tale from Deqaf Studio is a side-scrolling puzzle game that is heavily inspired by Playdead’s Limbo and Inside with its unnerving atmosphere, story and puzzles. Unfortunately, it misses the mark completely in almost all those areas.

Creepy Tale is simply that, a creepy tale, even if by the end you have no idea what has transpired between these characters and what is happening in this world. As you begin, you take control of a young boy as he is picking mushrooms with his brother in a forest. Shortly after, you approach this old, run-down house where your brother gets taken by these huge, hairy and terrifying creatures. As you could predict, it becomes your task to save your brother from these monstrosities by going deep down into their lair and discovering what these beasts really are. 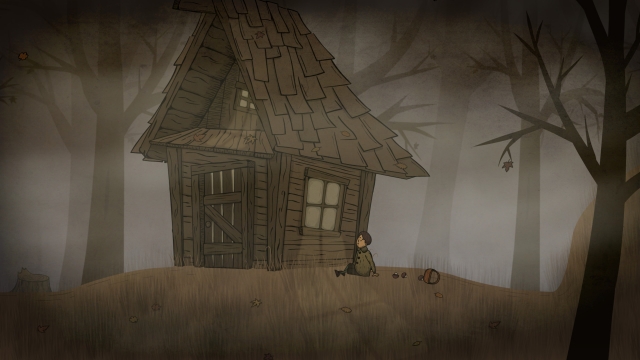 As you head down you will run into various puzzles involving hiding in cabinets/plants, moving objects to get to higher places and even mixing recipes to poison a witch. The majority of the puzzles are frustratingly annoying because they offer no guidance with tips or anything of the sort. Creepy Tale could probably take about an hour to beat, but you’re constantly running and jumping around rooms trying to figure out what you’re supposed to do. It’s not completely terrible though. There are some clever puzzles to be found in Creepy Tale, but considering how short a game it is, it’s few and far between.

While the controls only consist of two buttons, action and jump, Creepy Tale still doesn’t feel good to control. The jump feels too floaty, so time after time you’re falling off platforms because you miss where you’re trying to land leading to you being caught. The action button is used for essentially everything else in the game; things like picking up items, opening doors and going downstairs, but performing the actions doesn’t work some of the time leading to you mashing the button until it does or, again, get caught. 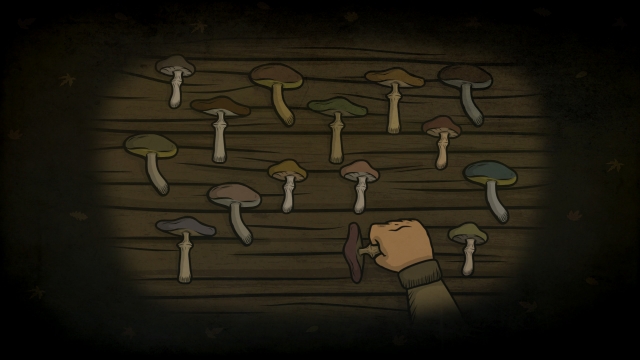 Creepy Tale’s visuals are definitely the highlight of the game, it truly does give off a creepy atmosphere. The design of the creatures that appear in your tale are unnerving with their dead glowing eyes; it was legitimately scary the first few times you get caught by one. Sound design was solid as well despite hearing a lot of the same sounds throughout the game, but it helped provide the eerie atmosphere.

While being heavily influenced by Inside and Limbo, Creepy Tale fails to replicate the depth, puzzles and interesting story those games provided. It does a solid job with the atmosphere and maintaining a disturbing world and has an interesting puzzle here and there, but that’s really it.

Despite having a solid atmosphere and an occasional interesting puzzle, it unfortunately fails to capture the depth of the games it's replicating.