I need to start off by saying that for a long time I have not been a massive fan of puzzle games, mainly because of how often they tend to guide you through each step. Adventure puzzle games have been around for a while and have followed a fairly straight forward formula, you see a puzzle that needs to be solved and the game generally gives some direction in how to interact with said puzzle. Dark Train is one of those titles that breaks the mould and goes above and beyond to challenge the mind with intricate puzzles with no hints or tips as to how to complete it. The puzzles are both extremely innovative and frustrating, however they aren’t aggravating to the point where you don’t want to continue playing. While it may not be for everyone, Dark Train is a fun puzzle game that doesn’t try to hold your hand through the entire experience. 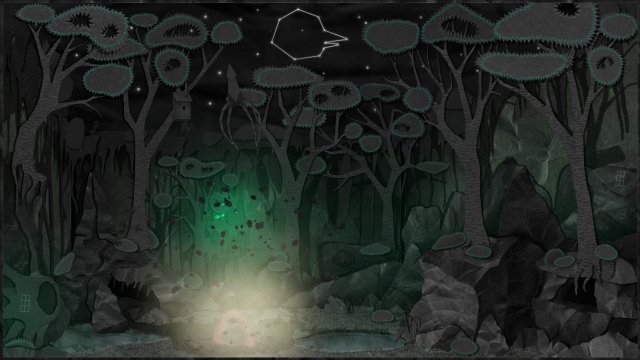 Dark Train has you controlling a mechanical squid that has been chained to a train that must be maintained. The control scheme consists solely of mouse movements, forcing you to truly use your brain to figure out what pieces of the map need to be moved or can be moved. There is little to no story told throughout the game, you don’t find any notes left behind, nor are you told what you are meant to do by a narrator. Instead your only sense of direction is that you are meant to keep the train going by fixing various parts by solving puzzles. A warning to people who demand a thrilling storyline from their games: You may be a bit unmotivated, however if you persist through the game I can definitely say it is well worth it. 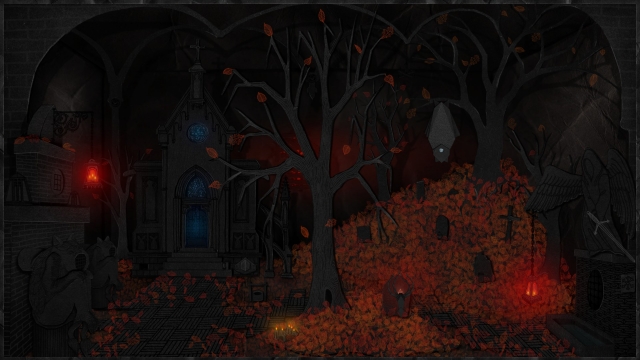 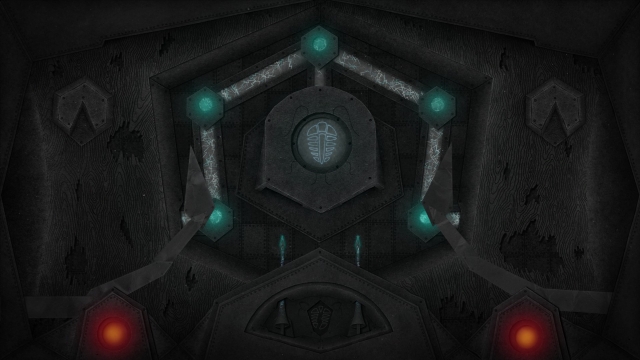 The artwork for this game was actually initially created from paper then imported into the Unity engine. To me that's going the extra mile to achieve just the right look for a game and I have to say it paid off with Dark Train as it looks amazing. The animated lights and fires play off really well against the paper backgrounds and gives the game a truly gritty and ominous feeling. The soundtrack for the game is also very ominous and lends a big hand to making the game very dark and oppressive. Mixing the music with the sounds of the train clacking, thunder, and rain really helps with building a dark world.

One of the only reasons I can’t give the game a perfect score is that some of the puzzles were slightly buggy when it came down to moving some of the game objects, however it was so minimal it didn’t really impact my overall experience. For example one of the puzzles involved pushing pieces of wreath together and for some reason the squid would suddenly stop moving the pieces. Although slightly annoying it didn’t really stop me for longer than ten seconds. 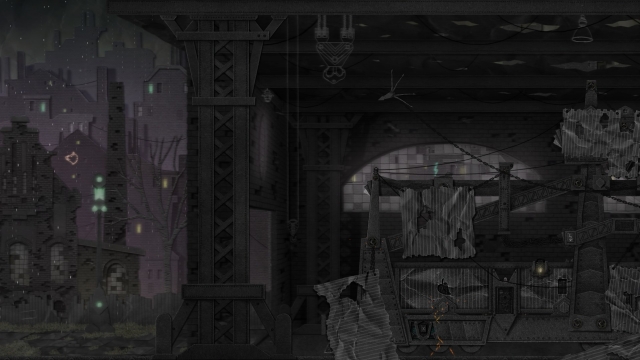 Dark Train has broken the mold and made me very interested in giving other puzzle games another go. While not having a story in the game may sound odd, it actually works with the way the game is designed. It feels like your sole purpose is to keep a train going forever and because of that you don’t really notice that there isn’t a storyline. The gameplay is definitely not going to be for everyone, however if you are tired of being constantly guided through puzzles, you will definitely want to give Dark Train a try! The environment and sound are some of the best I’ve had in a puzzle game, and definitely go above and beyond and give something for others to aspire to.

Dark Train has broken the mold when it comes to puzzle games and created a very dark and engaging experience, despite not having a storyline. I would definitely recommend it to anyone who is looking for a puzzle game that does not hold your hand.