Upon the announcement of Demon’s Souls for PlayStation 5, Sony made us aware we would be experiencing the “brutal, original challenge”. Originally created by FromSoftware and releasing over a decade ago, this reimagining comes from the talented people at Bluepoint Games. Seemingly specialising in remakes, Bluepoint Games was now helping spearhead Sony’s charge into the new console generation. From its previous remakes, we know Bluepoint does not struggle with creating gorgeous game worlds, but recreating one of the most notoriously difficult games in PlayStation history was always going to be a big ask.

To get us started, this is a real Souls experience. For the masochists who simply want more of that Souls brutality, you’ll find that with the Demon’s Souls remake. For those of us more sound of mind, Demon’s Souls is different enough from its younger brothers to make life in the Nexus a little bit more punishing. The premise remains the same. Fantasy settings, horrible demons, hero comes to make the save and dies a lot doing so. The centrepiece of the adventure is the Nexus. A strange place where the player can improve themselves or adventure through the kingdom of Boletaria. Each area of the kingdom is protected by bad things (usually large bad things) known as Demons. Narratively, it remains as delightfully cryptic as a Souls game can be. So after toying through hours of soul-crushing boss fights, you can spend more hours on YouTube trying to decipher whatever the heck is going on. 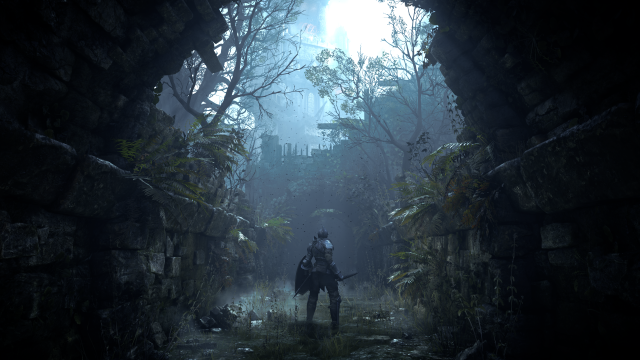 Across the PlayStation 5’s launch, I’ve played a fair few of the console's launch titles. Demon’s Souls is undoubtedly the most visually stunning. As the graphical leaps between generations seemingly get smaller, the intricate details of Demon’s Souls have it standing head and shoulders above a competitive crowd. To the eye it looks great, however the closer you get to the game's finer visual details, it just impresses you more. From faded stone to dusty mining caves, the quality of Demon’s Souls visuals cannot be overstated. The game's audio design is also some of the best I’ve experienced. I can only plead with people to play though Demon’s Souls with a pair of headphones. The detailed design of the game's audio truly makes the kingdom of Boletaria leap out of the screen and into the room you’re playing.

With it becoming increasingly normal on consoles now, Demon’s Souls offers both a ‘cinematic’ and ‘performance’ option to players. Cinematic will focus on a true 4K experience, dropping the framerate down to 30. Performance will upscale from a lower resolution up to 4K, but in return the players are rewarded with a consistent 60fps. Admittedly the native 4K looks fantastic, but you will certainly find life in Demon’s Souls a whole lot easier if you opt to take the better frame rate. Frame rate has never been the greatest achievement for the Souls series on consoles. With such a drastic increase in visual fidelity, I was cautious with what to expect from Demon’s Souls - just because of that history on consoles. Thankfully, it feels incredible. There’s no clear performance drops through the game's five worlds. No matter how busy the screen is, the game maintains a constant frame rate throughout. In a game where the timing of a dodge or block can be so pivotal, the outstanding performance is a welcome upgrade from the original version.

Increased performance also makes the games easier. I’m using the term easier loosely, discouraging may be a better word. Compared to my original run through Demon’s Souls on the PlayStation 3, things like the backstab and the riposte are certainly easier to perform. The smoother frame rate appears to be the main assistant in this. After some research and playing around in the game, I’m confident in saying hitboxes or timing windows haven’t simply gotten bigger. The skill required to perform such feats consistently remains high, but the player no longer has to fear the game's performance playing against them. The easier aspect comes from the player avoiding a lag spike whilst trying to perform something intricate. 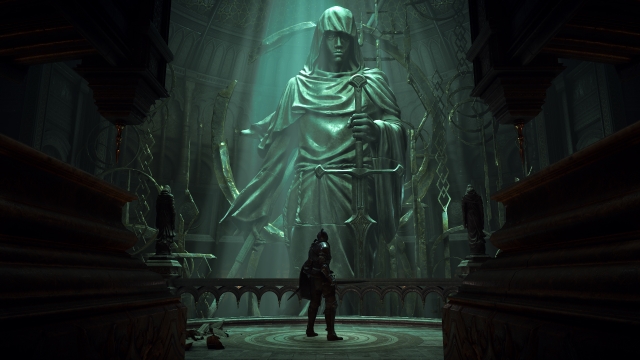 Bluepoint Games has recreated the gameplay perfectly here. It really does feel like Demon’s Souls, simply modernised. The Souls combat is hard to perfect and taking it on like Bluepoint did was no easy task. It remains all about the difficulty, with a great feeling of euphoria every time you defeat a boss. The five worlds remain from the original, meaning players can drop out from each world at any time if they’re struggling too much. The bosses are immortalised on modern hardware too. Walking down the tunnel to the Armoured Spider was surprisingly daunting, despite it being one of the easier bosses (for me) in the entire game. A down point from the remake remains World Tendency. It was poorly explained in the original release and remains poorly explained here. I don’t think a game mechanic can be considered well implemented if newcomers immediately have to run to Google to figure out what it is.

Demon’s Souls is without a doubt the crown jewel of the PlayStation 5 launch lineup. Comfortably the best gameplay, outstanding visuals that make the most of the new hardware and easily the best value for money. This faithful remake is a brilliant effort by Bluepoint Games, acting as a reminder of just how good Demon’s Souls is. It’s hard to see it being topped for some time.

Incredibly, the most impressive game at the start of the new generation is a niche Japanese game I had to import from France in 2010. If you have to try one Souls game, I would suggest making it Demon’s Souls.

Very excited to play this, just working my through the PS Plus collection first. How well does it take advantage of Dualsense's haptic feedback/adaptive triggers?

It doesn't make use of the adaptive triggers, I'm afraid. The rumble does feel nice when swinging a sword though!

Awesome graphic and design! , I will definitely try this. 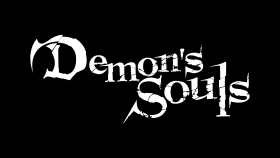