There's no denying that Codemasters' previous outing, DiRT Rally, wasn't an excellent outing for the team. In it, they’d listened to their fans and gave them what they wanted from a new entry into the DiRT franchise at the time; things like a realistic handling model, much longer point to point stages instead of the short sprints and less of the X-Games stuff that made the previous entries feel like they were trying a little too hard to be cool. However, Rally came with the problem of being a little too inaccessible for the more casual crowd to boot. 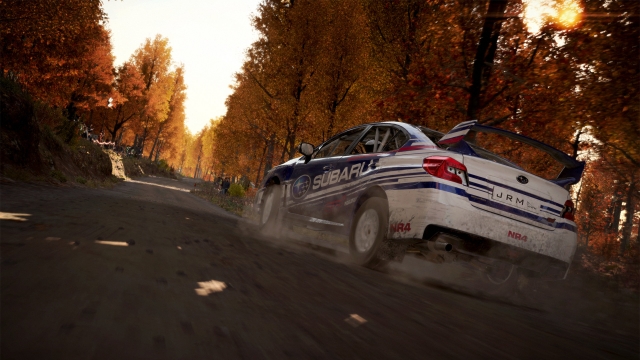 A year-and-a-half on from the release of DiRT Rally, Codemasters release DiRT 4, promising to be the DiRT Rally experience - but accessible to all.

On launching the game, it's clear to see that the presentation of the menus takes inspiration from DiRT Rally's simple setup, which makes it quick and easy to get around. Heading into the career mode, you're given an option to choose from two unique handling modes; "I'm here for fun" or "I'm looking for a challenge", which changes the handling mode of the game quite dramatically between an accessible arcade style handling and a driving model that represents real world physics moreso, respectively. 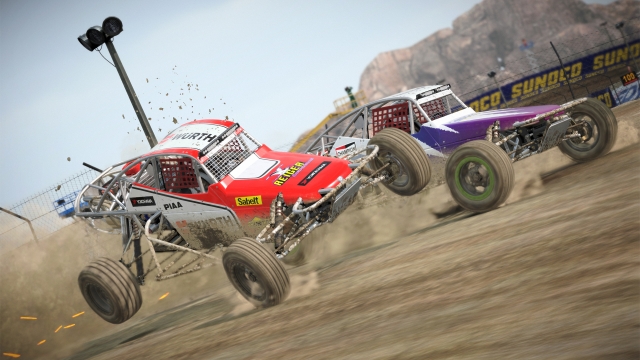 You make your choice and get given a shakedown stage to learn the basics with co-driver Jen Horsey. When you reach the end of that stage, you're asked if you'd like to try the other handling mode. I flip-flopped between them a couple of times, which allowed me to get beyond the initial learning of the game. I found that there's a lot of dampening of effects in the "I'm here for fun" mode that made it much easier to make it to the end of the stage without much drama. The simulation mode let the back end of the car slip out much more, and braking had to be a lot more feathered to keep the car under control. The differences are more nuanced than just these outliers, but as a high level overview, it'll suit both parties well.

After that initial stage, I was taken off to the DirtFish rally school area, where I could throw a loaner car around a bit to get a feel for how it handles when sheer drops, trees and time limits aren't an issue. It's a great addition to the game as it's also used as a hub for lessons on rallying, which will help beginners get into the sport's finer control requirements, whilst giving pros a few helpful reminders of technique, especially in the later lessons. The handling in DiRT 4 builds on what DiRT Rally brought us, with more of the effort for this iteration going into fleshing out the gameplay modes to give this title some much requested longevity over DiRT Rally. 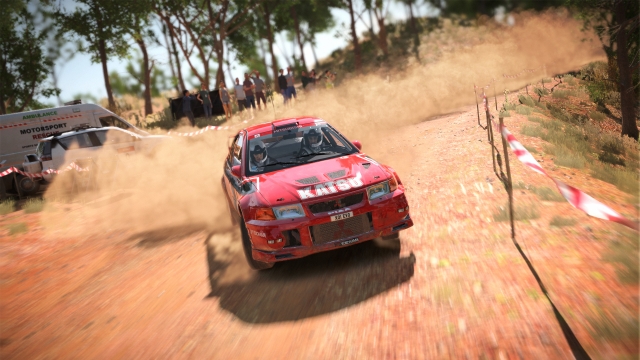 Once I'd finished with my learning fix (read: throwing the car around like a yob), I got back into the career. Initially, you start off driving for other teams, until a point where you have enough money to buy your own car. There's a great sense of progression within the career by building up your crew; their utilities such as where they rest and building them up to be world champions all round, with the race rewards being enough that you can buy upgrades when needed, but just sparse enough that you can't go overboard and be gloriously overpowered from day one. Though the shining moment in career for me has to be having Nicky Grist introduced as your co-driver - a feeling of nostalgia washed over me as the last time we’d heard his silky co-driving voice was 2002’s Colin McRae Rally 3.

Your co-driver is more important than ever in this outing, as early in the career was I greeted with a track of thick fog, of which I could only barely navigate using vision alone. If it weren't for the co-driver and their verbal dissection of the upcoming track, it'd have been a long slow drive to the finish. There are on-screen directions too, but at the speed you’re going with that thick a fog, you can’t concentrate on anything but your immediate predicament. Once you've blazed your way through an event, you're treated to seeing your team celebrating on the podium (should you make that position) as you would for any race aired on the TV and not just dumped straight back to a menu. It's these smaller tidbits of additions that round off DiRT 4's appeal over their former outings. 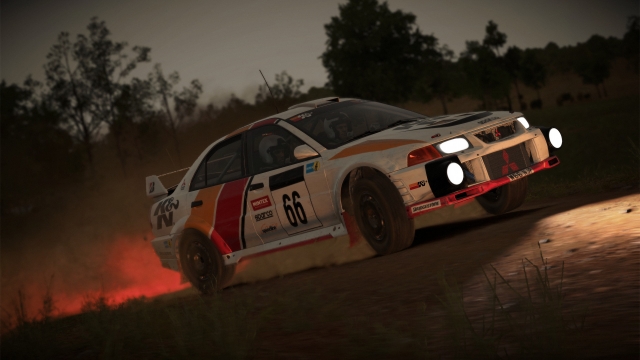 Though we mourn the loss of hill-climb in DiRT 4, we're instead given the (re-)addition of landrush events, in which you're track racing a nippy buggy or hefty truck around, jostling for position against other drivers. Initially, I'd thought that this may be the X-Games creeping back in, but can gladly say that isn't the case. Races in this mode and rallycross take part with a proper spotter too, keeping you informed of what's going on on the track. In all, it brings formats of rally racing that are gaining traction back to the minds of gamers.

But the game isn't completely devoid of fun modes, either. There's a couple set in the DirtFish rally school area under a “Joyride” heading, where you'll be smashing blocks as you drive around aiming to clip them all before the time runs out, or a sprint mode where you can slim your lap times down by catching some pick-ups around the track. Be warned though, there's also repercussions to be had if you grab the wrong pick-ups, which will add to your overall time. 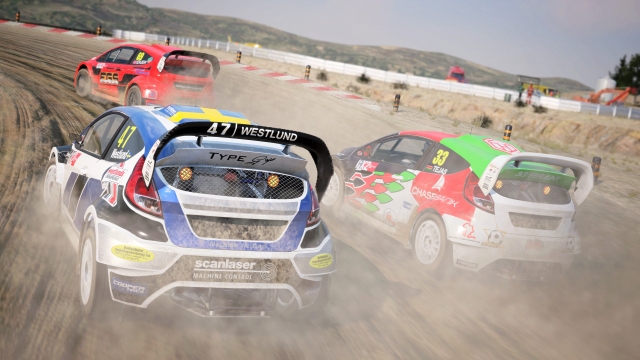 One of the unique points of DiRT 4 is the track creator known as "Your Stage", that allows you to shift a few sliders and generate stages based on those values. I had great fun creating a couple of full-length tracks, set to the highest complexity, and had even more great fun getting through it. It's certainly going to add some longevity beyond being able to memorise the initial tracks, since they can be used to make championships of your own creations. I did notice a slight repetition of the “tiles” used in these generations, having gone over the same section of track twice over the course of the same race, but that was probably more of an astute observation I was able to make from my then stationary point off the side of the track at the time. Overall, I played multiple re-generations of the same settings and encountered only minimal repetition. Over time, I could see them becoming more apparent, but Codemasters could always patch more "tiles" in down the line.

Besides the gameplay itself, the graphics are more of what we had in DiRT Rally with tweaks that make it appear a little more life-like than before. Things are less overtly shiny and have a more levelled appearance to them. Weather effects - in particular the rain - have had visual upgrades to make it appear more life-like, too. 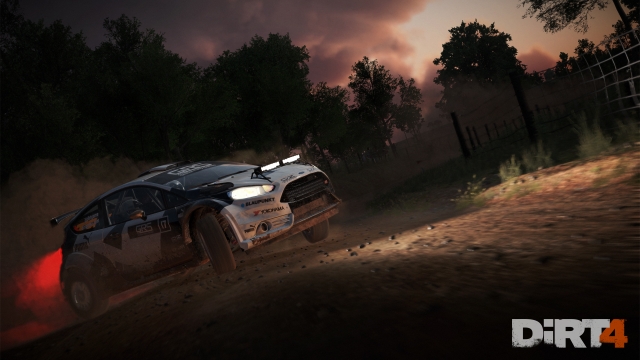 Then there's the music. The DiRT franchise has always had a varied soundtrack, with music to fit most tastes. More of the same here, once again, but there's just something about the way Codemasters apply the mixing to their audio tracks, subtly fading between points in the same song as you move through menus, giving time to concentrate when you need it and becoming more active when you're in loading screens and the like.

Overall, this is the rally game that should be gracing your platform of choice in the coming months.

From here, the series could only really be better if we see the return of hill climbs, and hope that the WRC send the license back Codemasters' way when the time comes.

DiRT 4 (Reviewed on Xbox One)

Great review, looking forward to picking this up :)