Believe it or not this is in fact the third release of Dragon Quest XI: Echoes of an Elusive Age. Originally released back in 2018, the title was praised by fans and critics alike for its fantastic story and gameplay, with many calling it one of the best JRPGs ever made. Not long after this however developer Square Enix released a Nintendo Switch version that added new content, much of which was fan requested, that never made its way to other platforms. That is until now with the release of Dragon Quest XI S: Echoes of an Elusive Age - Definitive Edition for PS4, Xbox, and PC.

It’s worth noting right away though that Dragon Quest XI S: Echoes of an Elusive Age - Definitive Edition is a port of the Nintendo Switch version. While this means PlayStation, Xbox, and PC players can enjoy plenty of exciting new features for the first time, there are some noticeable visual downgrades from the original 2018 PS4 and PC release. Many players will likely not notice these unless comparing side by side, but it is worth calling them out. The main offender is the draw distance which will cause objects to pop in and out of view more often and the occasional low resolution texture standing out.

The same cannot be said for the frame rate though, which does take quite the hit in this release. While it’s never going to ruin your experience, much like the visuals, there are quite a few locations in the game where it drops quite a bit. You won’t find yourself being unable to play but it is a shame such drops in performance happen, even when playing on a PS4 Pro as I was. 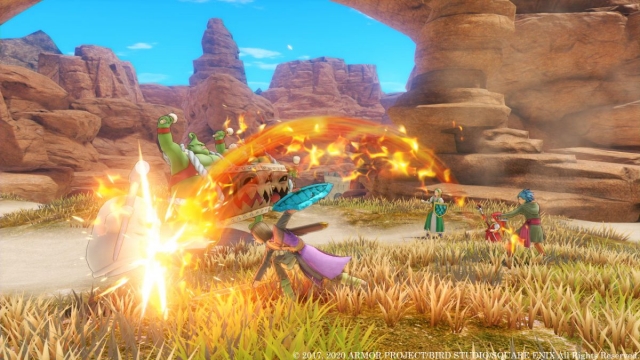 Outside of these two issues however, you will be hard pressed to find any major faults with Dragon Quest XI S. Touching briefly on the story of the title, it is easy to understand why the original release was praised so highly. The title knocks it out of the pack and delivers a compelling narrative that doesn’t miss a beat and always keeps you engaged. As a newcomer to the series, I was engrossed from the opening moments in the tale of the Hero and the countless people they met along the way. It’s nice then that Dragon Quest XI S only adds to the experience, building on what is already a noticeably fantastic experience.

One of the biggest new additions in Dragon Quest XI S is the 2D Mode. This mode allows players to experience the whole game in a more traditional Dragon Quest style, even down to the combat and music. It’s a lovely mode that really brings back a lot of nostalgia and is impressive to see the whole game is playable like this.

That said, players won’t have the option to switch on the fly and instead need to visit one of the many churches in the game to request the change. Doing so will take you back to the start of the current chapter you are currently in and this can cause you to lose hours of progress. This makes wanting to switch back and forth on the regular impossible unless you are happy to replay sections over and over. The best approach would therefore be to make multiple saves, allowing you to go back and play key parts in 2D Mode should you wish. 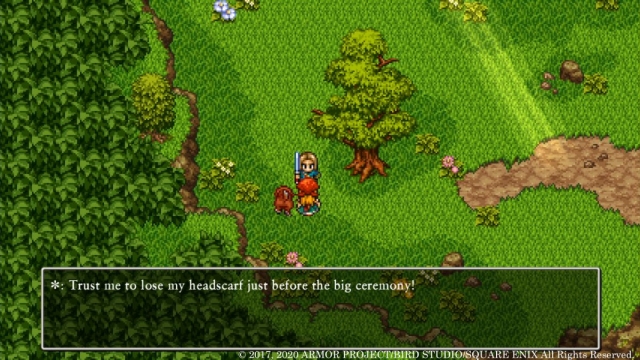 There is also the town of Tickington which you will encounter a few hours into the game which will always be in 2D Mode regardless of how you are playing. This area is nice however as it features a bunch of unlockable quests that let you visit areas from past Dragon Quest games, each offering useful rewards. You will need to explore the whole world in order to unlock all of these areas and it’s a nice trip down memory lane if nothing else.

One area which Dragon Quest XI S really hits the mark is in the smaller improvements that help make this colossal JRPG feel much less daunting for new players, while also streamlining the experience for returning players. Additions such as being able to access crafting at any time, summoning a horse from anywhere, a new quick command menu, auto collecting harvested materials, and even adjusting the battle speed are just a few of the fantastic improvements that make this 60 hour plus title less tedious. I would even go as far as to say that these improvements also make Dragon Quest XI S one of the most accessible JRPG titles for anyone looking to try the genre out for the first time.

It is almost hard to find any faults in Dragon Quest XI S: Echoes of an Elusive Age - Definitive Edition. It’s a fantastic JRPG experience that new players will surely come to love in no time at all while also offering enough new content for returning players to enjoy as well. While the lackluster 2D Mode and performance issues are a slight let-down it is nowhere near enough to even dent what is easily one of the best JRPG titles available today.

Dragon Quest XI S: Echoes of an Elusive Age - Definitive Edition takes an already amazing JRPG and gives it just enough to make it even better. Noticeable performance drops aside, this is one title everyone should experience. 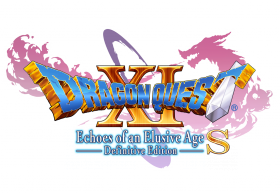