Elite Dangerous: Odyssey is the most ambitious expansion to the long-running space sim yet, bringing ground-based gameplay and finally allowing players to leave the safety of their ship cockpits. It has also launched with its fair share of problems but we’ll get to those! One of Odyssey’s major bullet point features is the much requested addition of “space legs”; the ability to finally experience the world from your own two feet. The other main one is the ability to land on so-called “tenuous” atmosphere planets, where their atmosphere is thin but they are still mostly barren on the surface.

The addition of on-foot gameplay is substantial, bringing with it more traditional first-person gameplay, including lots of shooting. When you first disembark from your ship whilst docked at a station, you’ll make your way to the concourse. This is an area that you’ll find in all stations and ports where the bulk of facilities for buying and improving your space suits and weapons are located. A lot of these replicate functionality you’d normally have accessed from the station services panel on your ship but some are unique to the on-foot experience.

These concourses, much like station interiors, have a variety of layouts and colour schemes although sadly there isn’t quite as much variety as you’d perhaps hope. What is here all look great though and do a great job conveying the scale of the place where you are docked, looking out into the station and seeing ships come and go really helps make these previously quite abstract and sterile locations feel like real grounded places. On-foot missions are also taken from these concourses, either from physical NPCs (who’ll generally offer you slightly better rewards) or from mission boards similar to what you are used to. These add about a dozen new mission types ranging from restoring power to abandoned settlements to eliminating specific targets. This separation of on-foot missions from both the previous SRV (Surface Recon Vehicle) and space missions speaks to a larger problem which I’ll talk about later. On the whole however these new mission types are fun and it’s nice to have new activities to partake in.

Also available from the concourse are the Apex Interstellar and Frontline Solutions counters. Apex basically acts as a taxi service, allowing you to travel without needing a ship yourself. This is useful in a number of situations, like getting back to your ship should you end up stranded at a penal colony.

Frontline Solutions however is an easy access point to the new PvPvE war mechanic that has you dropped off at a location currently in conflict and has you fight over control points to aid in that war. Any human players in the system can join in but the AI is surprisingly competent making this an interesting activity in and of itself. 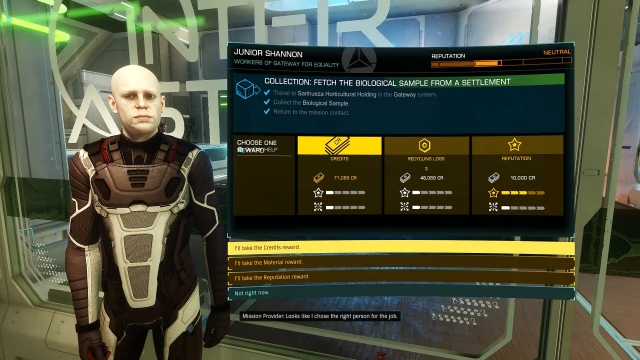 Weapons and the gunplay feels fine, there is a focus on weapon switching to take out shields, then enemy health so encounters feel a lot slower than other FPS titles but it has a unique flow to it. There isn’t a lot of difference between how weapons report though leaving them feeling quite bland but hopefully this will improve as more manufacturers get added to the game.

The expansion also extends previous game mechanics from Horizons so will see you unlocking new Engineers and grinding materials so you can upgrade the new space suits and weapons. Engineers themselves have unique walkable station interiors which is a nice touch. I can’t help but feel that having more variants for regular stations would’ve been a better usage of that time but it’s appreciated nonetheless.

All in all, the new ground mechanics set out a great base for Frontier to build upon but like a lot of other gameplay in Elite Dangerous it can often feel poorly fleshed out or not thought through. For example, none of the on-foot missions have team-based variants and you can’t share missions with other people on your team (Team being the new Odyssey term for what used to be called Wings). 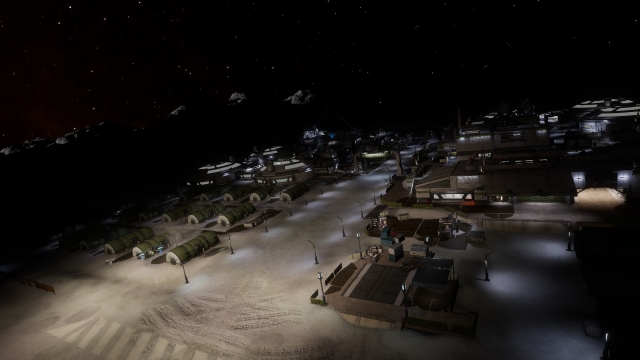 This feels like a massive oversight especially when the pre-release marketing focused on doing things with your friends. You can technically still do things as a group but the game in no way facilitates it making it far harder and more tedious than it should be. You can’t ping locations for your friends or have them see objectives making it infuriating. The fact there are no rewards for them also makes it pointless except for role-playing purposes or just to hang out.

The user interface changes are also a mixed bag. Almost every screen in the game has seen an overhaul but some feel like they needed a little more iteration like the galaxy and system map screens. The new visual style these have looks great and the concept of splitting core functionality on the left of the screen and target info on the right makes a lot of sense but actions that were one or two inputs in Horizons are now a lot more convoluted taking four or five instead (or in some cases are not available at all anymore).

Going back to my earlier point about on-foot missions being separated out, Odyssey’s activities very much feel like a separate game and a conscious choice on your part to “do ground” or “do space” stuff. There are no missions that require you to utilise all parts of the game, no missions mix doing something in space with heading somewhere on foot for example. This is a massive shame, as there is definitely the scope within the ground mechanics to integrate these things in fun ways. 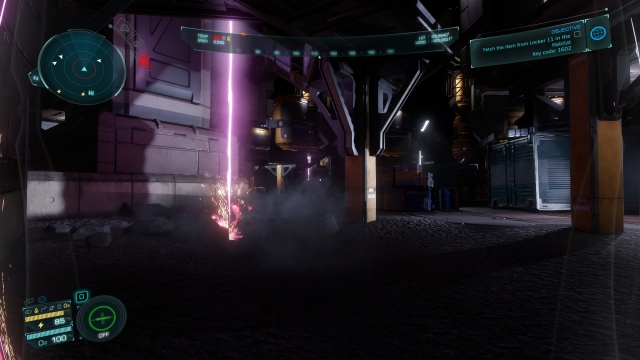 The biggest problem with Odyssey right now however is the performance. Compared to Horizons it is in an awful state, personally I lost over 50% in overall performance going from Horizons to Odyssey in all situations. From the highs of 140+fps in space to 60-70fps in the same situation. Which whilst concerning is still playable. The ground situation is far worse however, where ground-based and on-foot scenarios with settlements in view could range anywhere from 15fps - 45fps depending on the complexity of the scene.

Depending on the settlement this made combat somewhat frustrating, even playing with a controller to ease the input lag concerns. Frontier were given the benefit of the doubt during the Alpha with regards to performance as they reassured that performance would be on par with Horizons on the same setups come release. This clearly isn’t the case and my machine matches or exceeds components on their “recommended” specifications so I can’t imagine how machines closer to the minimum specification perform right now.

Frontier have made statements saying they are aware of performance problems (and other fairly serious server bugs that have mostly been dealt with by this point) and are working on it but that in no way excuses that the expansion should not have been released in this state. Frontier are charging full retail price for a product that feels rushed and broken. 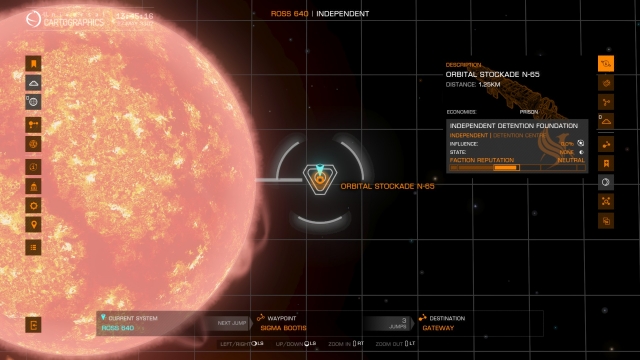 As promising and interesting as all the additions Odyssey brings to the table are, I’d recommend waiting this one out until the performance issues are quashed at the very least unless you have a powerhouse PC that can push through the dire optimisation on show. The lack of multi-stage missions, lack of exploration additions and the inconsistent interface design and general bugginess really make it feel like this should’ve had a few more months in the oven.

Hopefully Frontier will get most of the issues sorted out in time for the console launch which is still scheduled for Autumn 2021. Until then PC players are in limbo playing a product that feels like it’s a beta.

A great base to build from for the future but in its current state it’s hard to recommend until Frontier gets in front of the performance issues and bugs that plague Odyssey right now.