Influent is a strategy simulation game by Three Flip Studios that provides a fun perspective on learning a completely new language. Three Flip Studios has incorporated a wide variety of different languages, so heading into the game without any set intentions will leave you pleasantly stuck for choice the first time round, however any additional languages you want to learn, you will have to buy the DLC for.. Unfortunately, the dauntingly and unnecessarily confusing interface overshadows any advantages of the game that you’ve already discovered. You’re thrown into what appears to be a stranger's bedroom, in control of a cartoon-like character who will be your means to discovering new vocabulary. As previously mentioned the interface initially looks complicated, and it’s pretty much essential that you read through every one of the tips presented in the corner of your screen to get a grasp on where to start. Although the concept appears incredibly simple: click an object and it tells you what it’s called - what isn’t clear straight away is that you have to add each of these words to your dictionary or you won’t really be accomplishing anything. 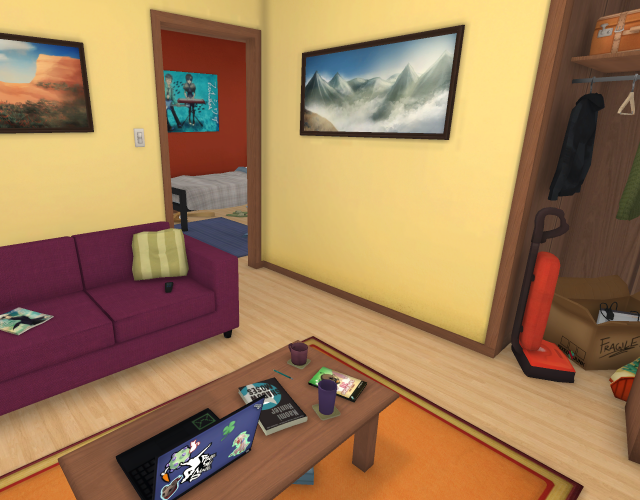 Influent knows how vocabulary is best learnt - you’re shown the words on screen and in addition, a voiceover will teach you how they’re properly pronounced. After you’ve added ten words to your dictionary, you’re given the option to be tested on them, but if you don’t take these tests the game doesn’t serve much purpose. There are two main aims: collect every single word, and then master them. Mastering words is done by getting them right three times in separate tests. The most obvious and easiest way of doing this is by adding a set of words to your vocabulary, taking the test three times in a row and mastering them all. The problem is this becomes quite repetitive and boring after a while, although it does do its job in teaching you effectively.There is a technique to getting the words as correct as possible, after multiple tests I quickly learned it is better to stick to one area at a time rather than branching out to different places. Another aspect of the game involves ‘tasks’. Tasks bring yet another element of fun and in a way, feel more rewarding than just mastering all the words. These challenges are in the form of a checklist, accessible from the top right corner of your screen at all times, making them easy to tick off. Some include: Get 10/10 on a test with the voiceover muted, get 10/10 on a test with no text, master a certain set of words etc. 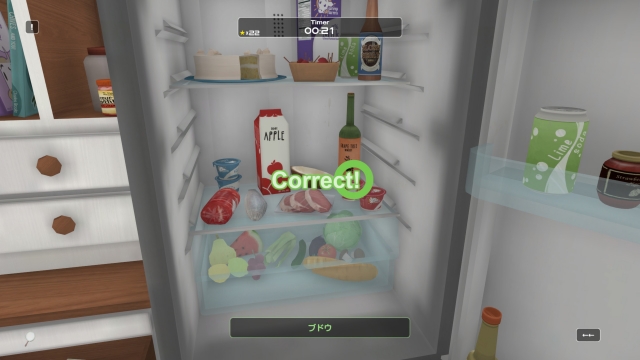 In the whole game there are around 300-400 words for you to collect. After having gone through the entire house and only collected 200 odd words, I wondered where I went wrong. This is where the tutorial tips come into play. Not having read them correctly, I soon after discovered you can also open every single drawer and cupboard in each room. Duh. Back to the beginning I went to collect another 200.Influent will unfortunately only teach you words, adjectives and verbs. Which really can’t be seen as a negative as this is what the game presents itself as. This means coming out of it you won’t be able to form sentences, or ask basic questions. It basically is a game version of a pocket dictionary. Don’t get me wrong however, if you’re one for this genre of game, it easily holds many hours of entertainment, and there’s no doubt I’ll be continuing until I tick off every task and master every word. I’d like to say the game was an absolute joy to play, however there were a few bugs that hindered the experience slightly. Influent soon became very laggy when adding words to the dictionary, and even worse when mastering them, which of course made being tested in timed conditions annoying and infuriating. In addition to this, a select few items had no icon image which then made learning them troublesome at times - although by no means did these bugs make the game unplayable. 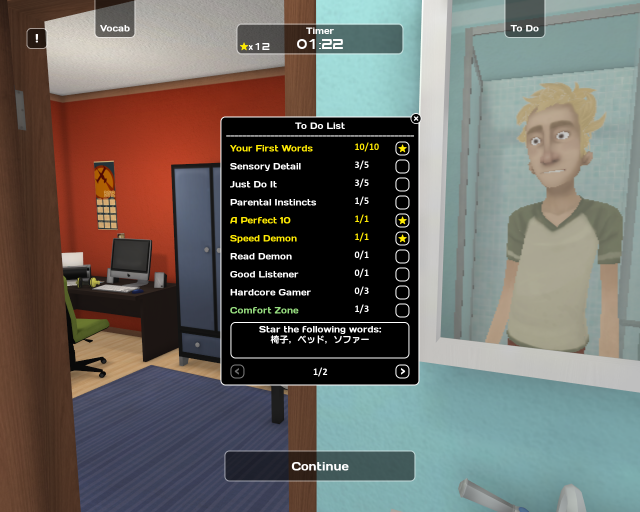 The soundtrack isn’t at all distracting and is actually quite mellow and relaxing, making the game emit constant positivity. The art style, as previously mentioned, looks like a cartoon with 3D characters, objects and beautifully bright surroundings. All of which adding to the very laid-back and casual vibes that Influent radiates. It’s fair to say that the game serves its purpose if you’re not expecting it to make you fluent in a different language, it will teach you the basic vocabulary but regrettably not much more, what Influent does provide however is a fun but challenging approach to doing so.

Influent offers a new approach to learning vocabulary, but that is unfortunately all you’ll be learning. The game has a fantastic art style paired with a mellow soundtrack to make your learning experience all the more enjoyable.