On the surface, iO looks like a simple puzzle game about rolling your ball to the exit over and over again, but it's so much more than that because of one small change in the dynamics - that's the ability to change the size of the ball at any point. 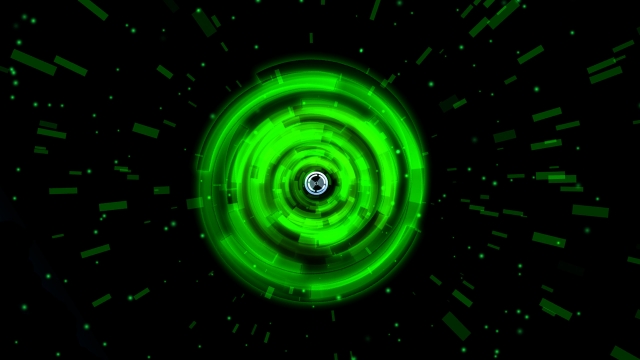 What that means is that iO goes from a simple exercise in making it to the exit, to having to expertly tweak the ball size for different situations. Making the ball small helps propel it through the air for large jumps, whereas making it large allows you to roll down hills at increasing speeds. The one thing attempting to stop you from that goal is the fiendishly designed levels that are on offer. Of the 225 levels available, there are 150 in the standard game, then a further 75 in the "Irresistiball" expansion levels. Whilst you can consider a level complete by making it to the exit, the challenge comes when you try to start beating the medals for each level. And this means you need absolute mastery of the growing and shrinking mechanics.

But when you click with the mechanics of the game, and get used to throwing the ball around, it leaves the mind-boggling puzzle aspect of the game to be beaten. Your next enemy becomes the levels themselves, with the different obstacles you need to overcome to get to the exit, such as insta-kill red zones, purple warp gates and a raft of yellow movable pieces that can either help or hinder your progress if you're not quick enough. In this regard, it helps that the control scheme is so accommodating, allowing you to use one of three different setups to move left and right, with the right stick being the main control of growth and shrinking. 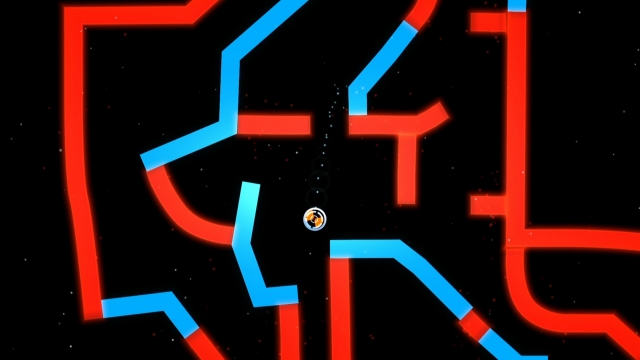 Graphically, there's not a whole lot to write home about, maintaining a simple style throughout that lets you concentrate on solving the levels in the most efficient manner possible. Simple two dimensional objects make up the ball and the platforms you roll around on as well as the physical obstacles that you need to overcome. There's some sparkle to be had with the trail of your ball behind you (which also serves as a brief reminder of how wrong you got the last jump), and there's a nice backdrop that this all happens above. 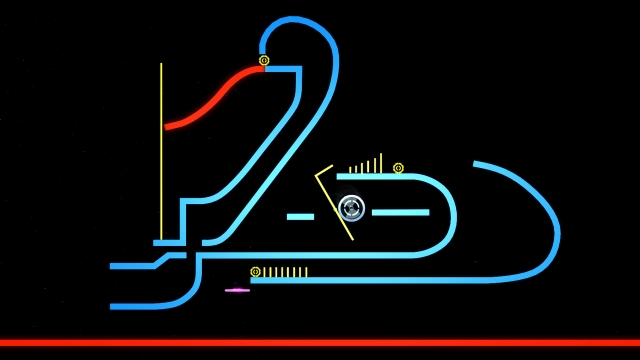 There's a suitably calm and serene musical backing to the entire game, from the menus through to the gameplay itself, which, you're going to need to help keep you cool on your 300th try to go 1/100th of a second faster to nail that gold medal. Yet it manages to refrain from becoming annoying - probably because you've become so incensed with messing up that warp-gate so much...

iO (Reviewed on Xbox One)

A simple-on-the-surface, yet tough to master puzzle platformer that will keep you coming back time and time again to obtain the best medals that you can.