Lost in Random is a card action-adventure game, which honestly, if you had asked me how that would work before I played it, I would have told you it wouldn’t. Yet somehow, Lost in Random fused these two genres in such a way that I don’t know how I’m going to go back to normal card games.

It was something I had never experienced. Although games had taken me into a cinematic world before —most recently Kena: Bridge of Spirits immersing me into a Pixar-esque world—none had done that to me with Tim Burton so expertly. If you told me that he helped to create Lost in Random, I would believe you. In a heartbeat. 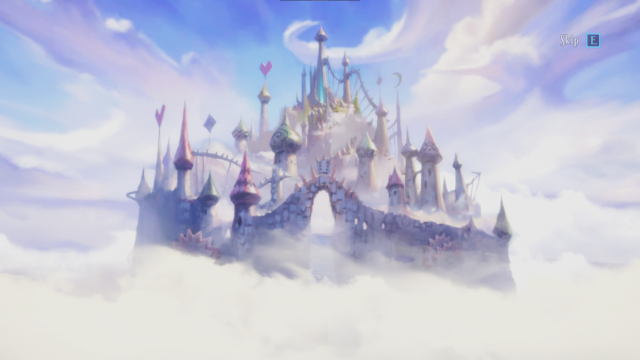 Now, I’m not going to claim that I’m the biggest Tim Burton fan, as that would be a lie. However, being pulled into Lost in Random’s world, I couldn’t help but gawk at the beautiful animation style. It was an uncanny experience and something that I so deeply enjoyed.

Paired up with the visuals, Blake Robinson—the composer for the music in Lost in Random—did an astonishing job at providing some great tracks that fit the aesthetic of the game, with some of the calmer ones reminiscent of Danny Elfman. And although the music wasn’t something I noticed much, I was pleasantly surprised with the tracks that I did catch; in particular the battle music.

The story for Lost in Random was the aspect that most left to be desired. Although I didn’t dislike it, it felt like the weakest link against the massive successes I felt the other categories garnered. 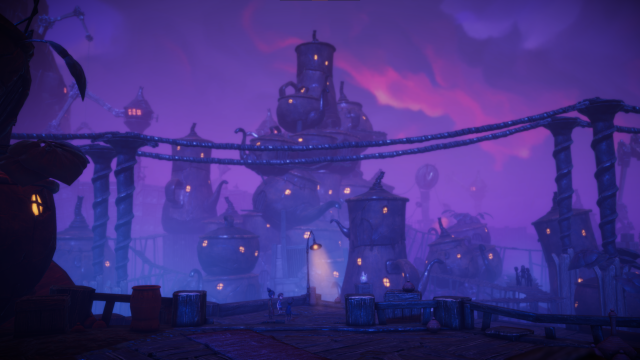 You are in the Kingdom of Random, a world split into six different cities for each of the faces of the die. All of the cities have their own job to contribute to the kingdom, and at the age of 12 every child is expected to roll the dark dice of the Queen to see which one they belong to.

To not delve too much into story details so as to not spoil, Even—the main character of the game—embarks on a quest to get her sister back from the evil Queen. This takes her on a journey to a lot of different places and we get introduced to a cast of whimsical characters and different races all of them which felt very unique. On a side note, the races are referred to as monsters. Rude!

The character models were repeated a lot throughout Lost in Random, and although this isn’t something I have a problem with, I know some people disliked it. My personal gripe, however, was whenever they would use the made-up language. The problem wasn’t so much with the way it sounded—although I thought it was rubbish—but rather with how long it went on. In the end, I would just skip ahead because I was done reading the text far before they were done “speaking,” leading to me clicking sometimes and skipping dialogue, or selecting a choice I didn’t particularly want. 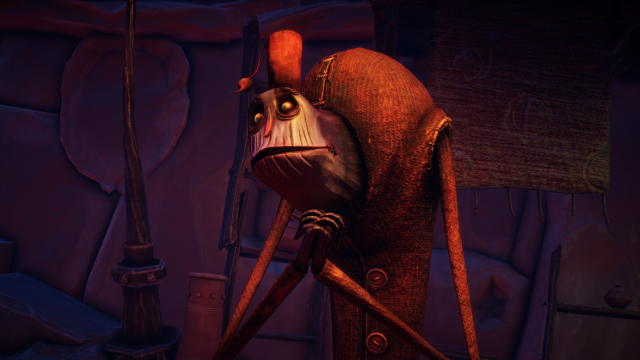 Another issue I had with the storytelling was that Even’s character wasn’t voiced much at all, with none of the dialogue choices being acted. I was really sad about this because I enjoyed Katey Parr’s performance, despite her not sounding like an 11-year-old.

I think this was a massive mistake because not only were the choices worthless as the characters would reach the same conclusion regardless, but the lack of voice acting felt odd and uncomfortable, making it very immersion breaking. I would rather have actual voice lines for Even a million times instead of being able to choose my own dialogue, despite how funny some of the choices were.

This, paired up with the fact that some choices were obligatory to complete side quests, felt wrong. That’s not to mention the fact that oftentimes the characters would just move on from whatever it is you said without reacting much at all. It made exploring the dialogue choices discouraging and almost downright pointless.

Unfortunately, the problems with the dialogue don’t end there. Near the ending of the game, the subtitles stop matching the voice lines. One such case is a character being misgendered in the subtitles and then the pronouns changing halfway. This was a problem throughout most of the game, where the scenes were written very differently from the way they were voiced. Keeping in mind that subtitles are an obligation because of the gibberish language, this felt lazy.

The story felt unremarkable, with some quite predictable things happening, but I didn’t quite feel that it dragged Lost in Random nearly as much as I expected it to. A lot of the characters were enjoyable to talk to, and you are rewarded for talking to them with sidequests and free cards.

It was specifically not so bad because of how absolutely amazing it feels to play. The game’s combat is brilliant, mixing the randomness and difficulty of card games by creating decks of fifteen cards, with the rolling of dice to see how much mana you have per roll to be able to use your cards. It felt innovative, and some of the most fun I’ve ever had in combat in gaming.

That isn’t including the amazing board game sequences, where you have to complete a specific objective by rolling the dice and moving your piece to accomplish a certain goal. Although most of these were very similar, it never took away the thrill of walking into a giant board game and knowing that a new mechanic might be added. These worked like the mini-bosses of the game, and I absolutely adored it. 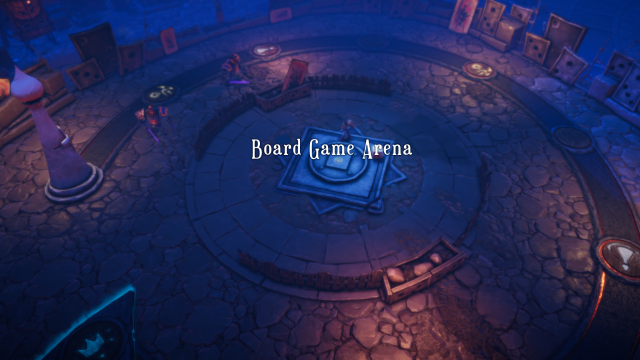 The combat remained brilliant through and through. Unfortunately, the last two levels did feel a bit more forced into the game. It felt like the developers rushed the ending, which meant that the last levels had nowhere near as much depth as the first three did. It was unfortunate to see the game stop being such a masterpiece near the ending—with me considering giving it a perfect score up until the fifth level—but it still is an amazing game. I just wish the final boss had been a lot better and had received more TLC.

Lost in Random (Reviewed on Windows)

Lost in Random performs expertly on its gameplay and graphics, but falls very short when it comes to its little effort in the dialogue aspect. It’s also a shame to see how little polish the ending received.