Let us begin this tale of croonery by acknowledging my experience in the area of vocal acrobatics. Not only am I a member of a musical theatre group but I have oodles of experience with games like Lips and Guitar Hero World Tour. Many a night in my student housing I would spend procrastinating away on either of these aforementioned games, and quite frankly, once you’ve sung along with Matt Bellamy on expert, the world is your oyster.

As such I was pretty damn eager to try out NOW That’s What I Call Sing, despite the fact that I had to “borrow” a PS4 with which to do so. Any USB mic works, so set-up was nice and easy and I was quickly ready to begin my journey into imagined stardom. There are quite a few game modes which I noticed upon loading, but headed straight into the standard solo mode, which was fine. Then to pick my song. Ah so much to choose from...or rather not at all. Yes, I’m afraid to say my interest in the game was hampered almost immediately from the serious, serious lack of songs provided. In comparison, Lips had not only more numbers, but also more variety, catering for any warbling lover. Instead here, we have what I can only describe as a sparse scraping of mediocre pop music.

I pushed myself and managed to dig deep enough into the 30 songs to find ‘All of Me’ by John Legend which was like finding a diamond in a pile of rotting corpses. It’s okay, I was ready to rack up those points. 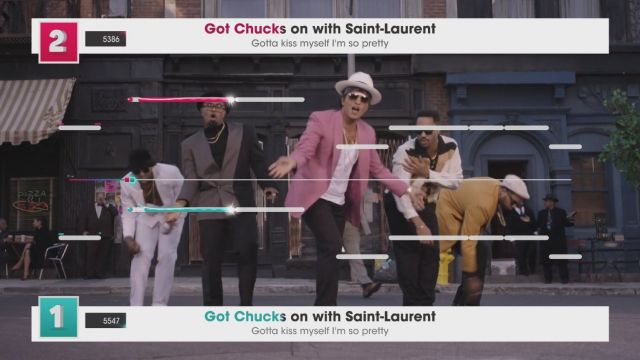 After a brief loading screen, the music video for the song appeared on the screen, which was unexpected, but fair enough. Turns out all the songs on NTWICS are set to the music videos, something that I’ll come back to later. The lyrics appeared over the screen along with a simplistic lineless representative of the musical stave to gauge the pitch of your notes, helpful of course for unfamiliar songs, and to make sure you’re holding those bad boys. This is where another issue arose, there was no time for breathing. No kind of forgiveness at the end of long bouts where you have the chance to breathe before the next hit you. This could have been understandable if the songs were originally sang that way, but in actuality trying to hit every note (even at the wrong pitch) was completely impossible. Perchance those who spend their spare time freediving would excel here, but for your average Joe (or even those with musical training) you’ll find yourself frequently frustrated.

With that in mind, when you do collect enough points from singing the song as well you can, the other modes that can be unlocked seem somewhat pointless. Fancy doing the same but without any lyrics, or even without any visual indicators? Yeah, not so much.

I did try my hand at every single song, and found the problem persisted through many, and to be honest it took a lot of the enjoyment out of it. Whilst exploring the listing, some of the songs really, really suffered from being set to a music video. There were very long pauses at the beginning, and even during the middle of quite a few songs which was extremely off-putting. This is exacerbated by the content of the videos themselves which if you are easily distracted will more often than not draw your attention away from your task. 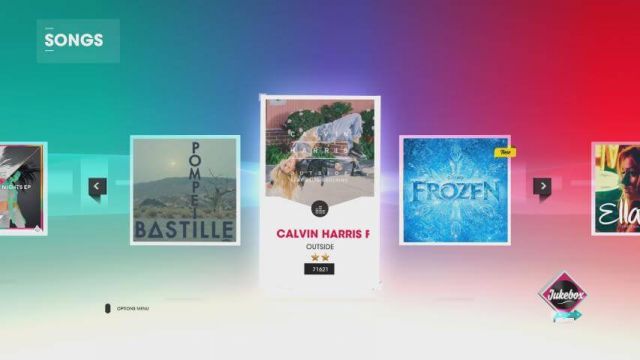 I didn’t have a second mic, or friend to sing with but there are modes for groups, like duets or battles and I imagine that scenario might somewhat improve the fun factor of NTWICS, but as a solo venture, it is decidedly unimpressive.

Couple that with the lack of DLC, or any kind of song port (well done Lips) and this game  will likely make such a fleeting appearance in your life that it’ll disappear under the TV stand or behind the sofa. Sadly, a disappointment on many fronts.

NOW That's What I Call Sing (Reviewed on PlayStation 4)

This game will likely make such a fleeting appearance in your life that it’ll disappear under the TV stand or behind the sofa. Sadly, a disappointment on many fronts.

So you liked it then? 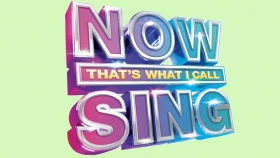 NOW That's What I Call Sing