Summertime Madness is a first-person puzzle-adventure game where, playing as a struggling artist in Prague at the height of the Second World War, you must escape the surreal world of one of your own paintings. Having made a deal with the Devil to escape from the harsh reality of the war for just one day, you now must make it out of your creation before midnight, or else have your soul trapped in it forever. 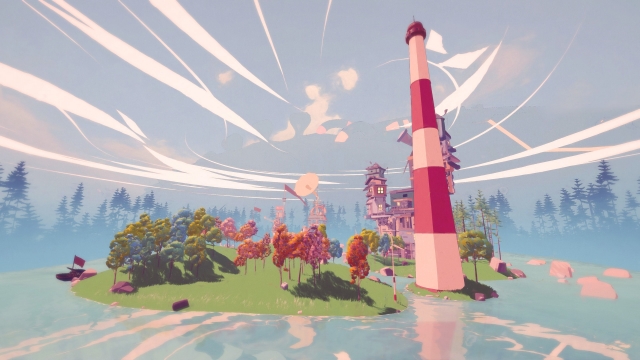 There are three modes to choose from when starting the game: Explorer, which has no time limit; Classic, which gives you six hours to beat the game; and Advanced, which gives you only three hours to beat the game. While these time limits may sound intimidating, from what I could tell, they are not strictly in relation to real-world time. Instead, they tie into the number of hints you use, each of which reduces your available completion time by 15 minutes. So, if you endeavour to struggle through all puzzles without using the in-game hints, you should make it out of the painting with your soul intact come the end of the game.

Due to being set within the fantasy world of a painting, the environments you’ll explore are surrealistic and, at times, unnerving. When you first get started, you’ll find yourself on a small, colourful island. At this point, it’s quite empty, with only trees, rocks, and a creepy stone hand holding up the ever-ticking pocket watch that signifies your expiring life span. As you explore, however, a large boat will dock up on the side of the island and open its decks to you. This is the site of your very first set of puzzles, which require opening gates in sequence and moving objects around in order to advance up into the elevated lookout and drop the anchor. 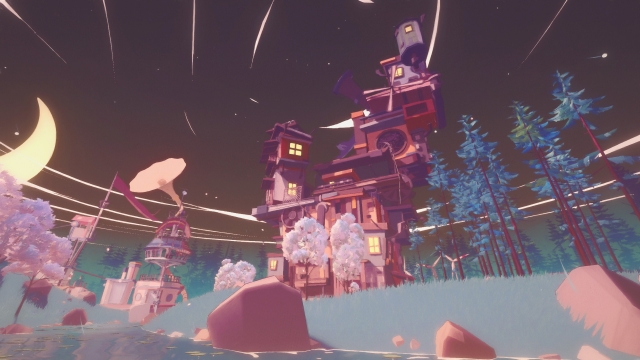 Dropping the anchor raises up the lighthouse from the waters, and so continues the loop of completing one puzzle in order to unlock a new area as you adventure forth into it. Don’t fall into the trap of thinking you’re done with each area as you leave it, however; at times, you may be required to retrace your steps, particularly if you’re a completionist. There are a number of collectibles to keep an eye out for, including paintings, butterflies, musical instruments and graffiti.

Some of these collectables — most notably the paintings — are near impossible to find without looking up a guide, as several are hidden off the beaten track in places you wouldn’t ever have the inclination to go unless morbid curiosity takes hold of you. This was one of the most irksome qualities of the game, as while discovery and exploration are things that come naturally, these areas were beyond the boundaries of the normal playing area, which seems unrealistic for the average player to venture into. 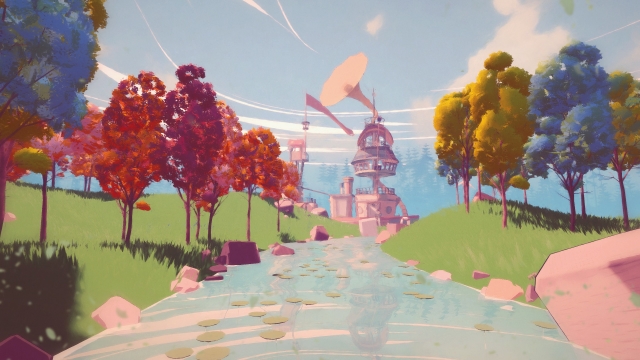 Throughout the whole game, you’ll need to think outside the box in order to find some of the solutions you need, as some are less straightforward than others. Additionally, you may find yourself needing to retrace your steps at certain points, as some solutions are complex and require you to remember where certain objects, interactables or doorways are in order to return to them and progress. While some puzzles can feel unnecessarily convoluted, there is always a solution, and it does feel gratifying when you finally manage to solve one that you’ve been struggling with. 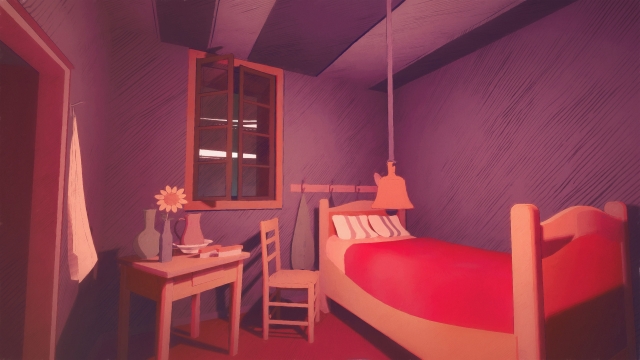 The control scheme is, thankfully, not as complex as the puzzles themselves. On PlayStation 4 or 5, besides moving with the left joystick, all you need to use is the cross button to interact with items and the triangle button to check the time remaining on your pocket watch. The first-person viewpoint makes it easy to take in your surroundings and see where to go next, though it does pose challenges for movement at times, as when in close proximity to an object, it is easy to collide with it instead of navigating past it smoothly. While this is a frequent issue, it isn’t one that should have a major impact on your experience of the game, and you can try to mitigate this by adjusting the camera speed in the in-game settings if desired.

The visual presentation of the game is impressive, with each of the unique environments created as part of the painting having their own flair and appeal. From the main island that acts as a hub, to the sprawling city of Neo-Prague and the floating boardwalks of the lighthouse, each area you visit is significantly different from the last. The use of colour throughout is exceptionally done, with a clear artistic style binding all of the environments together despite their diversity. The game is quite haunting with some of its backgrounds and objects, particularly the statues in the transitions between levels, and you may find yourself looking at them for an extended period while trying to discern and interpret their meaning. 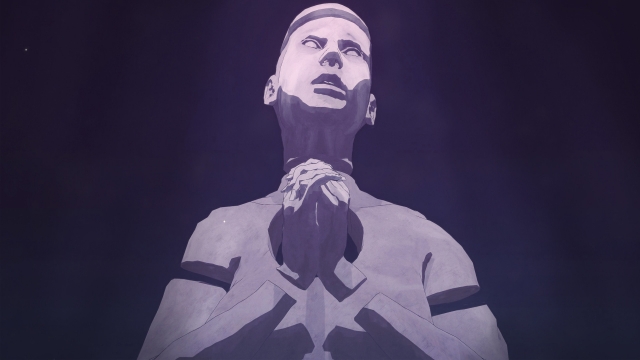 The soundtrack for Summertime Madness is also beautiful, acting as a satisfying accompaniment when exploring the various areas in-game. It has an ethereal and otherworldly quality that suits the game well and gives the world of the painting a peaceful aura that directly opposes the war-torn world that the character you play as hails from. While I found myself frustrated at times with the puzzles of the game and its mechanics, as well as underwhelmed by the overarching story, the graphics and soundtrack redeemed the game significantly in my mind, as the world was just so enjoyable to explore and be a part of, even if it was only temporary.

Speaking of your temporary presence in the painted world — if you successfully solve all of the puzzles, the Devil holds up his bargain and allows you to escape the painting. Upon returning to the real city of Prague, your character must once again grow accustomed to the reality of war all around them. While this outing into the painting was undoubtedly a positive experience for your character, the ending of the game itself is quite morbid, and will likely stick with you for quite some time. I’ll not spoil what happens, but it’s definitely a stark reminder of the violence and destructive capacity of war. 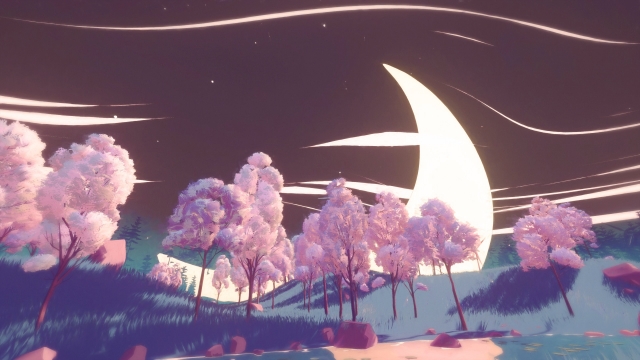 Overall, Summertime Madness is a game that I would recommend to fans of the puzzle genre, even despite the convoluted and complex nature of some of its puzzles. Its graphics, soundtrack and gameplay make it fun and engaging for those who enjoy the gratification of a good-looking game world and challenging puzzles. However, some players — particularly completionists — may find the process of completing the game frustrating, particularly if playing in a mode that limits the time offered. You may wish to seek out an online guide as I did for the collectibles to minimise frustration and maximise your earned trophies or achievements.

Summertime Madness is an engaging puzzle-adventure title with challenging puzzles, stunning graphics, a beautiful soundtrack and a wealth of collectibles. While several of its puzzles are needlessly complex, and some collectibles are near impossible to find without a guide, it is enjoyable for fans of the puzzle genre nonetheless.