Originally a Japanese exclusive on the Super Famicom, this game, the second in the Mario Picross series finally came to western shores when it was released on the Wii U and 3DS Virtual Console. It's now found a new home as part of Nintendo's SNES offering on the Switch Online Service. 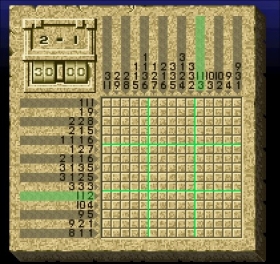