Running from 4th February to 10th February 2021, the free game in Epic Game’s Stores weekly rotation will be For The King, a strategic RPG that blends tabletop and roguelike elements into an epic and challenging adventure that spans the realms, and Metro: Last Light Redux, the sequel to the 2010 post-apocalyptic shooter Metro 2033, that finds Artyom attempting to hunt down a lone-surviving ‘Dark One’ that was supposed to have been wiped out through the events of the previous game.

For The King is a challenging blend of strategy, turn-based combat, and roguelike elements. Each playthrough is unique with procedural maps, quests, and events. Explore Fahrul in either single player, local, or online co-op. 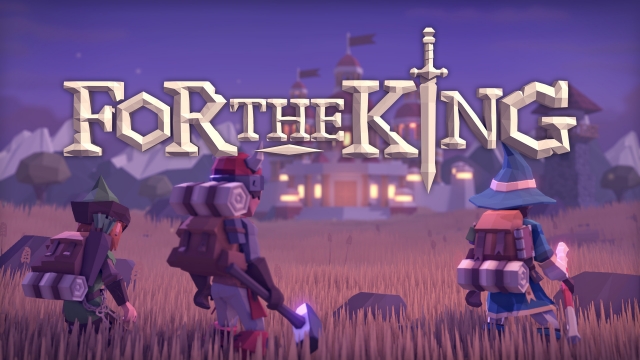 It is the year 2034. Beneath the ruins of post-apocalyptic Moscow, in the tunnels of the Metro, the remnants of mankind are besieged by deadly threats from outside – and within. Mutants stalk the catacombs beneath the desolate surface, and hunt amidst the poisoned skies above. 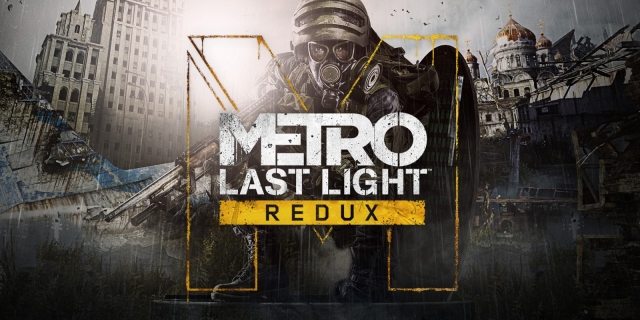