You Know You’re Addicted To Dead by Daylight When…

Welcome to another edition of You Know When You're Addicted To, this time we will be talking about Dead by Daylight and how you can be addicted to it.

As you may have noticed by now, Dead by Daylight can get a little addictive. I have written in the past about being addicted to Pokémon GO, Assassin’s Creed and so on but today it’s all about Dead by Daylight and how we might be addicted to it. There will be a list below like in my other articles, but don't be worried: you may not be the only one out there. 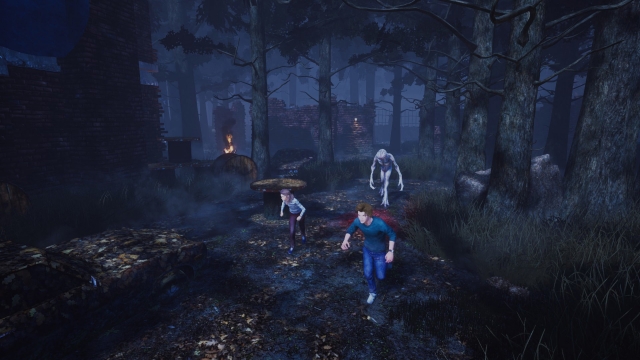 Dead by Daylight is out on consoles, Windows and soon to be on mobile, some of us might own it on everything and others might only own it on one thing, but you can still be addicted to something no matter how many times you own it.

Dead by Daylight first came out in June 2016 on Windows, yet players had to wait a whole year for it to come out on Xbox one and PS4. By 2019 Behaviour Interactive finally decided to bring it out on the Nintendo Switch. As I loved Dead by Daylight so much I thought “what the hell, let’s buy it on the Switch Lite” that had also recently come out, and well don’t get me started. But I did already write about it. 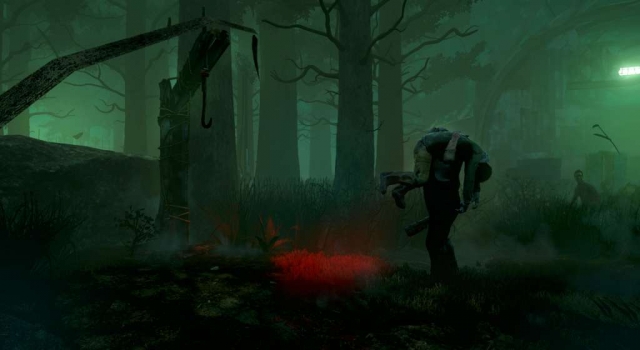 Anywho, it’s clear to say that I am addicted by all means on Dead by Daylight - do you think you might be too? Then why not read below and see if you are an addict like I am. If there is anything you don’t see feel free to comment below and let me know how you may be addicted too.

Here’s a list I compiled of “You Know You're Addicted To Dead by Daylight When....”:

Prev
You Know You're Addicted

I started playing in March and from now on, I play 9+ hours per day. DBD is literally my life now, tho I hate it sometimes. I never raged so much against a game, sometimes I'm about to cry, on the verge of tears because of how toxic can other players be and deranking, etc... Still, I can't stop playing, even worse, I can't stop THINKING about DBD 24/7. I don't know if I'm the only one having this kind of hate-love relationship but it's a thing!

I have been playing a long time now and there is times where I really hate the game and then love the game, there is alot of toxic people in the game but I try to keep myself to myself and keep an eye on others also so then I know when the best time to work with them or not.

Your not the only onw with the hate-love relationship I feel for you there.

Glad to see I'm not the only one! It never happened before.

You Know You're Addicted

Read the full “You Know You're Addicted” series
First
Prev