24: The Game Played by Someone Who Never Saw 24

Back in 2006 Sony Computer Entertainment Europe released a tie-in game to the hit show 24. Imaginatively titled 24: The Game (or 24 Heures Chrono: Le Jeu), I had no interest in checking it out because I hadn’t seen the TV show, and by that point it was four seasons in. Yes, the show ended seven years ago, and I still haven’t gotten around to it. However, I have seen parodies of it, including one episode of The Simpsons which actually had Kiefer Sutherland appear as Jack Bauer. 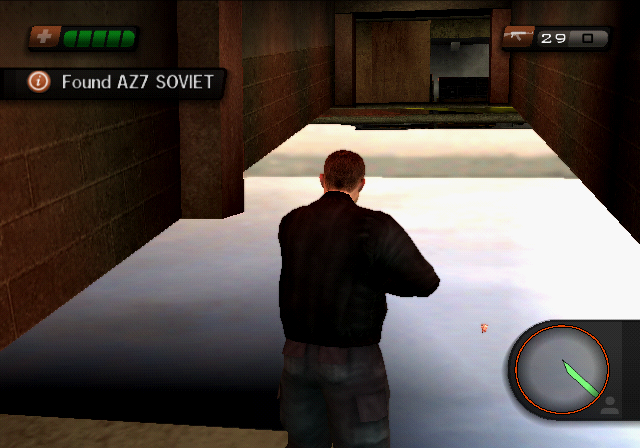 Nonetheless, I figured that the game’s 15th anniversary was the perfect time to check out this PlayStation 2 exclusive. Because if not now, when?

As mentioned, 24: The Game released in 2006 exclusively on the PlayStation 2, and it’s a third-person action title. It was developed by SCE Cambridge Studio and published by Sony Computer Entertainment Europe, written by writers from the show, and the actors all reprised their roles. To say this was a first-party exclusive license, it’s clear that Sony wanted to make an impression. 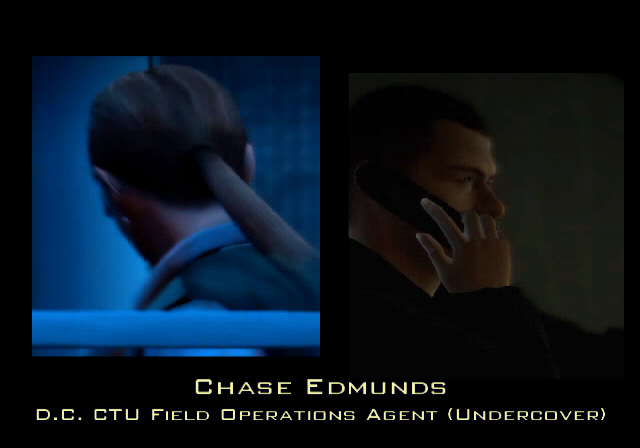 Throughout the game you take control of Jack Bauer and other members of, presumably, his team. The Counter Terrorist Unit uncovers a plot against the Vice President of the United States of America, and has to stop it! Clearly the CTU all had a week off at the start of January 2021.

The first mission (which takes place between 6am and 7am!) sees you as Jack leading a team onto a freighter to disarm a ricin bomb. Before I was halfway through the level, I could imagine this as a more action-oriented, third-person Rainbow Six game, because you were flanked by a squad who blew doors open for you. It’s honestly a really good opening level, which teaches you how to take cover, how to use the snap-to aiming, and ends in a mini-game.

The mini-games are another highlight, with a few quite different and imaginative ones scattered throughout. You have to think - quickly - to solve them, and they are a nice change up from most games. 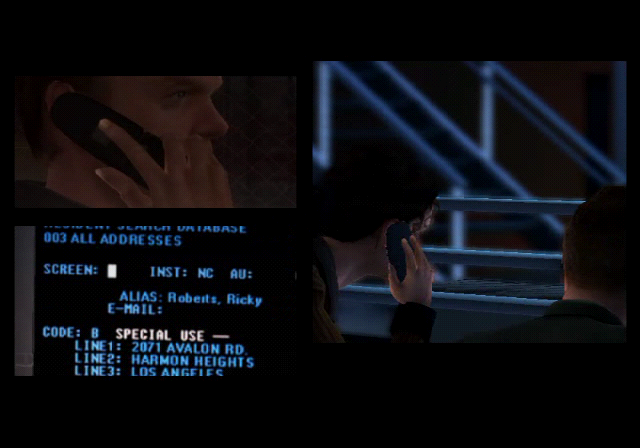 Unfortunately, there are some negative points to 24: The Game. The camera is slow to turn, and although it’s not a big issue due to the snap-to aiming when there are enemies present, it is a bit of a hindrance for the rest of the game.

Similarly, driving isn’t very good because of how slow and floaty it feels. You wind up crashing into things quite a bit. You can get in and out of vehicles at will - commandeering them as a member of CTU - which earns it back some points, but when it’s so easy to trash your vehicle it’s kinda necessary. 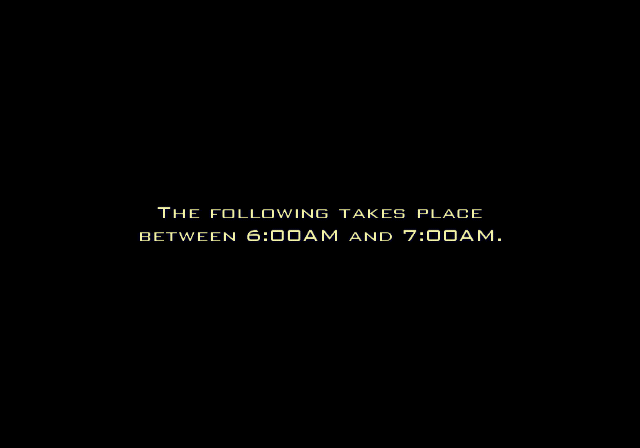 Finally, the enemy AI is a bit pants. They’ll shout out about you, then stand there firing at you in the open. Or, they will run out into the open to shoot at you. Now and then someone will get behind cover, but that’s usually only if they started there. True, this was in the early days of “cover shooters”, but it’s a thing they are capable of doing, yet regularly choose not to.

But back to the good things about 24: The Game! The use of multiple camera angles to show you other things happening while you’re wandering around, or to spotlight potential threats, is something I wish more games did. I’ve lost track of the number of times in other games I’ve had to wait to be shot a third or fourth time just so I knew the general direction of an enemy. This one shows you a POV angle! 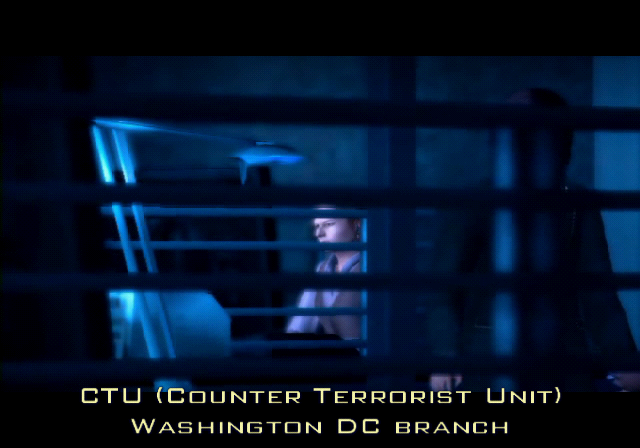 The voice acting and motion capture are fantastic, and I truly believe that this could have been an episode or two of 24. I assume that the music used is also from the show, but in any case it definitely fits well.

I honestly really enjoyed 24: The Game, and not as a tie-in to 24. It probably is a very good tie-in, but having played it only as a game I can confirm that it’s fun. It’s not particularly difficult, which puts it right in my wheelhouse. If you want to spend six or seven hours with a PlayStation 2 exclusive which you can pick up for 50p, this should be high up the list. You never know, you might wind up wanting to watch 24, too. Just try to tune out how often Jack tells you what time the following takes place between… 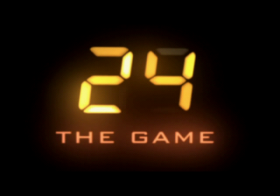