Between 2015 and 2017 my wife and I logged hundreds of hours in Marvel Heroes between us. Sometimes solo, sometimes co-op, either way we clearly had a lot of fun. But then in November 2017 Marvel decided that they’d had enough and told developer Gazillion Entertainment to pack it in.

For those who never had the pleasure to play the game, Marvel Heroes was a free-to-play massively multiplayer action roleplaying game first released in June 2013, which was very reminiscent of Diablo II - and with good reason. One of the lead members of the development team was David Brevik, who just so happened to be a lead behind Diablo II (and has since solo developed It Lurks Below). You played as one of more than 60 Marvel superheroes and villains on a quest to stop Dr. Doom from his latest nefarious scheme. Later chapters, released over the years, saw you fighting other big name supervillains like Red Onslaught and Ultron. 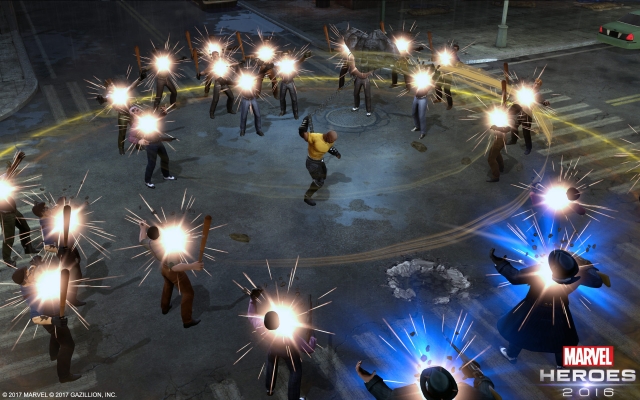 Things seemed to be going well with Gazillion as things went on, with a console port of the game releasing in 2017 titled Marvel Heroes Omega. Sure it was just after they announced that they were removing everything related to the Fantastic Four from sale, though owners could still use it. That meant no Human Torch, no Future Foundation Spider-Man costume, no Silver Surfer… At the time I figured that it was because Marvel had been doing nothing with the characters, presumably because Fox still had the rights to produce movies based on them. Why give them free publicity, right? The Fantastic Four and X-Men would later not appear in LEGO Marvel Super Heroes 2, after all. 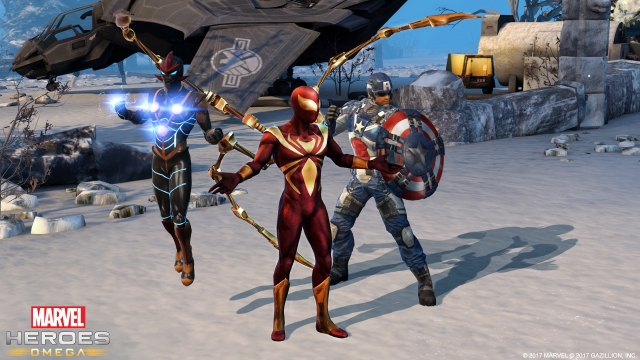 But towards the end of 2017 things over at Gazillion went quiet. No word on tie-ins to Thor: Ragnarok, no Halloween event… And then on 16th of November 2017 the official Twitter account confirmed players fears that the game was shutting down at the end of the year, and would be fully free to play soon for its final weeks.

Six days later on 22nd of November, the day before Thanksgiving, Gazillion employees began tweeting about how everyone had been fired effective immediately with no owed paid time off, severance, or health insurance. The servers, however, were going to keep running — until the 27th of November. Trying to prestige Hulk? On your way to get the Pirate Deadpool achievement? Tough, you didn’t have the month extra that you thought you had. 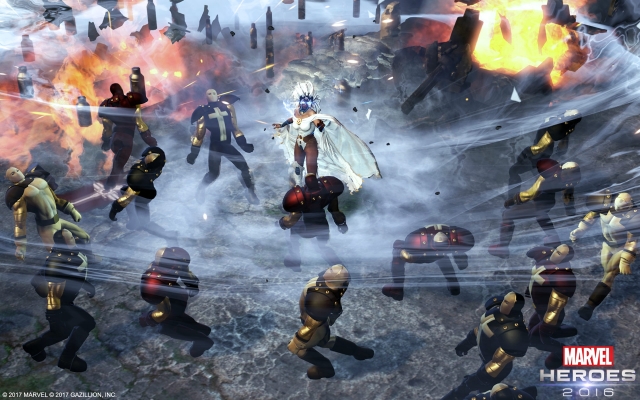 That is, of course, an abridged summary of what happened. But that’s not what I wanted to focus on, and I really hope that the developers affected have gone on to bigger and brighter things. I wrote this wanting to remember how good things were for the two years that I played Marvel Heroes.

Whether playing as Deadpool with his guns-blazing style, Thor for some area-of-effect flying, or even Ultron for some drone support, it was always fun to run around fighting AIM or Hydra. Or Doombots, Frost Giants, Skrulls… you know what, there was a lot of fighting, it was an MMORPG what did you expect? 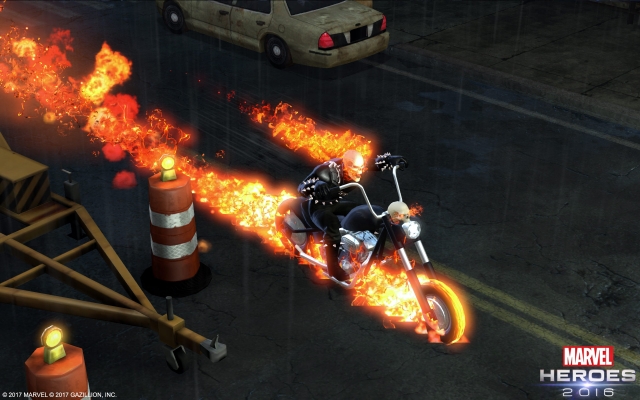 You could originally build your characters in three ways, choosing how to focus your abilities. Or in Squirrel Girl’s case, how to focus your squirrels. When Omega arrived things were simplified so that you basically just picked the powers you wanted to use. Equipment was dropped by defeated enemies with special loot usually coming from bosses and events, and given the amount of loot you’d find on an average day you could improve damage, defense, item finds, critical hits, etc regularly. Of course being free-to-play you could buy premium currency to obtain equipment and new characters too. If you played enough of the game you certainly could obtain enough currency for free, but it was a time sink due to low drop rates.

There were regular tie-ins to both the comics and Marvel Cinematic Universe, usually focused on new costumes, but sometimes adding new content like the Secret Invasion tie-in. No, not the 2023 Disney+ show, the 2008 comic event… But I’m sure if the game was still running in 2023 it would have had a tie-in to that as well! The fact, there are 24,000 people still on the subreddit /r/marvelheroes means that my wife and I aren’t the only people who miss Marvel Heroes. I haven’t unsubscribed from it, and clearly thousands of others are having a hard time letting go five years later. I still regret not getting Nova to level 60, because I thought I had time to play as the best cosmic character…