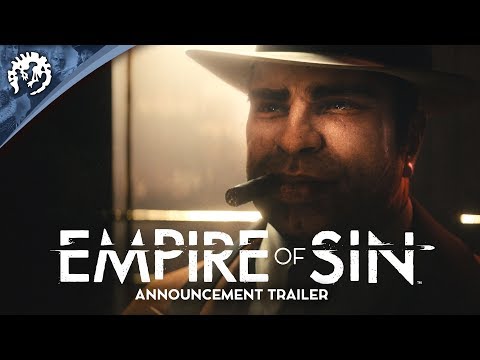 A new top down title has been unveiled for Nintendo Switch called Empire of Sin. While a lot is unknown about the title, it appears to be focussed around mafia members featuring gun play. It’s a strategy title by industry legend John Romero.

Empire of Sin is launching in Spring 2020 not just for Switch, but also the Xbox One, PC and PlayStation.