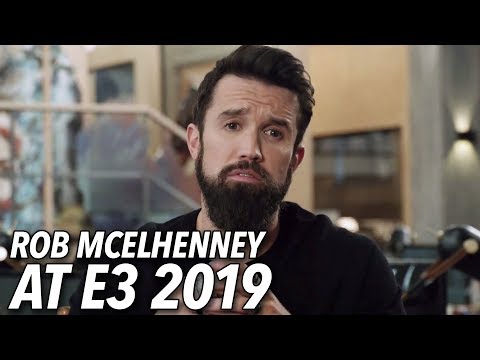 Mythic Quest is a TV series produced by Rob McElhenney and partnered with Ubisoft to produce an Apple TV+ show. Set in a fictional games studio after producing one of the most successful MMOs called Mythic Quest, in a mockumentary style take, it follows the story and trials the studio faces as they build up to the launch of their expansion Raven's Banquet.