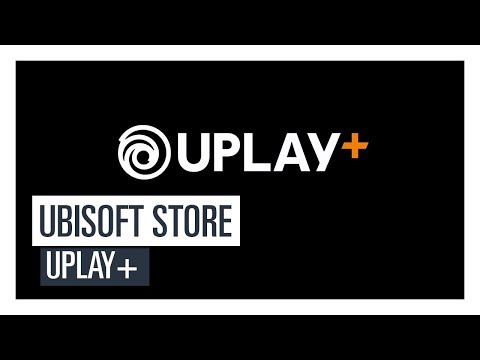 Ubisoft have announced a new Ubisoft game streaming service titled Uplay+, a service that will allow PC gamers to access over 100 of Ubisoft’s various titles ranging from new and old. These games include upcoming Ubisoft titles, as well as a range of classics including Rayman Legends, Beyond Good and Evil and the Assassin’s Creed games. 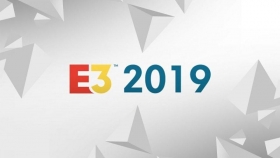